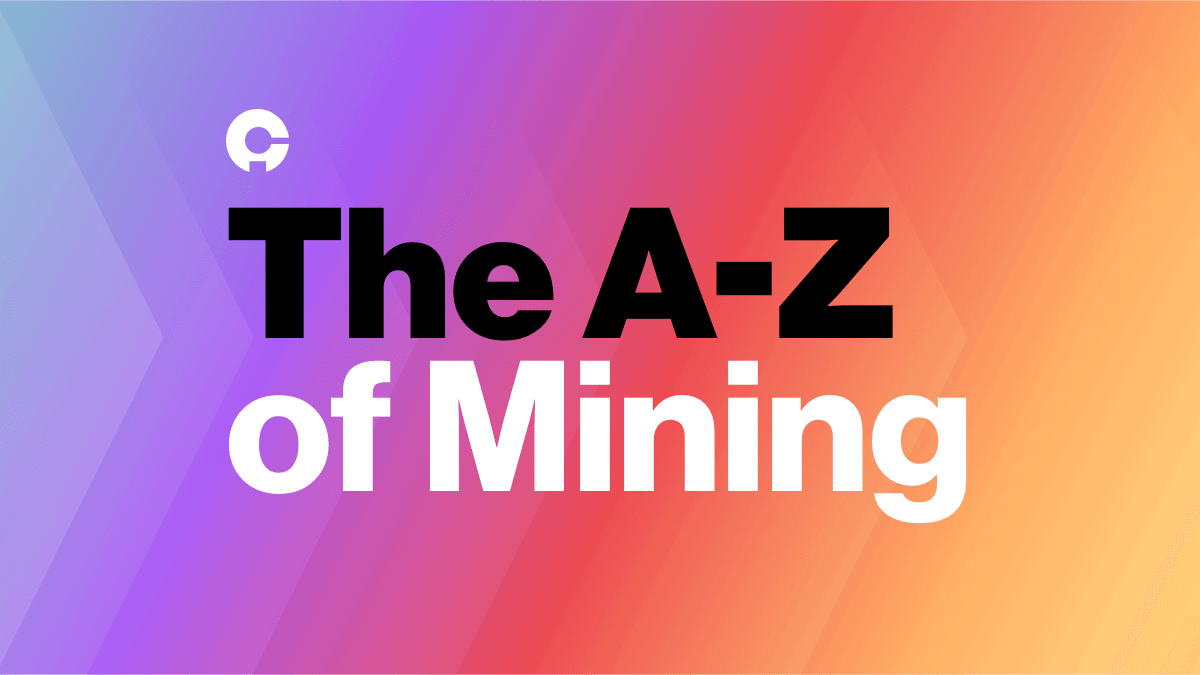 Mining is a complex space. One can be forgiven for feeling daunted when they first consider mining investment opportunities and proceed to conduct research because they have to navigate a maze of unfamiliar vocabulary and specific terminology. As a consequence, prospective investors can be detracted from holding mining stock and potentially making good returns. It is a great shame to see individuals miss out on opportunities because of the convoluted nature of a subject.

The message is loud and clear: mining is complicated. However, mining need not be as complicated as one often thinks. In this article, Crux Investor hopes to bring a transparency to the mining sector, allowing investors to feel more confident in the topic; thus, enhancing their ability to make strong investment decisions.

So, terminology: what do these words with far too many syllables actually mean? We’ve drawn from glossaries on Sec.gov, RockAndMinerals.com and AngloAmerican.com to complement our own knowledge.

Use this page as a reference, come back to it whenever you find mining jargon.