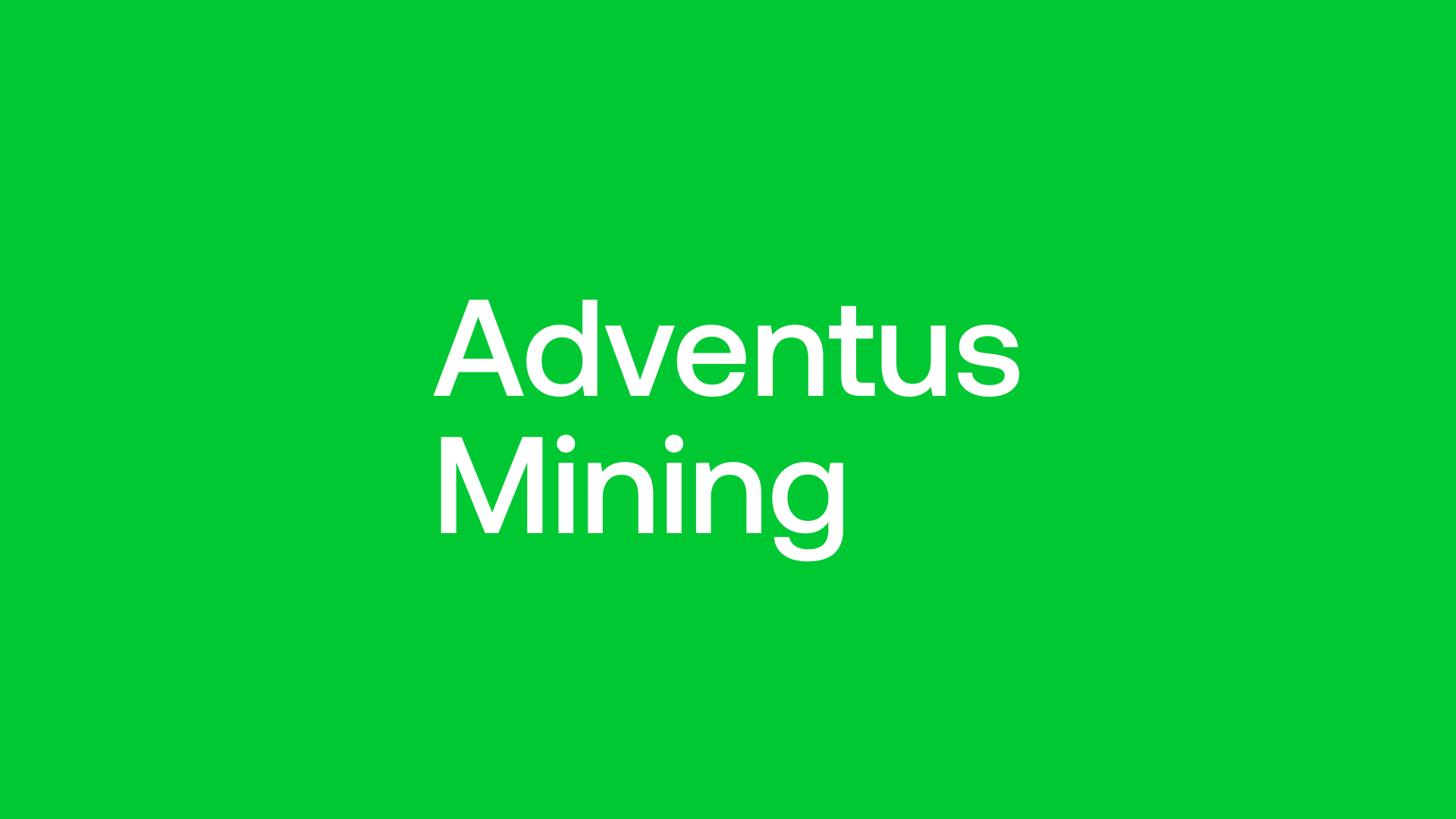 Adventus Mining Corp. is a unique public company focused on copper-gold exploration and development in Ecuador. The company also owns a portfolio of exploration projects and equity investments in Ireland and Canada that are funded by commercial partners.

We met with Christian Kargl-Simard, President, CEO, and Director, Adventus Mining. Christian is a professional engineer with experience spanning over 18 years in the mining industry. In the past, he has over 10 years of experience in investment banking, working with Raymond James Ltd., and Haywood Securities Inc., where he was involved in the financing of over $7Bn. He is credited with authoring and co-authoring 3 published technical papers on hydrometallurgy. His educational credentials include a B.A.Sc. degree in Metallurgical Engineering from the University of British Columbia.

Adventus Mining is a copper-gold development company that recognizes the global scarcity of truly value-creating exploration and development projects. The company was founded in 2016 and is headquartered in Toronto, Canada. The company has a selectively acquired portfolio of projects and an entrepreneurial work approach that places the company in a position to take advantage of the strong metals and mining market fundamentals. The company is listed on the Toronto Stock Exchange (TSX-V: ADZN), and the OTC markets (OTCQX: ADVZF).

Adventus Mining is currently focused on its El Domo Project in Ecuador. El Domo is one of the most economic copper development projects in the world. They have a Feasibility Study planned along with an ESIA (Environmental and Social Impact Assessment) submission in October. The company is simultaneously looking for new discoveries in Ecuador, specifically targeting new VMS (Volcanogenic Massive Sulfide ore) targets and copper-gold porphyry.

Adventus Mining first entered the Ecuadorian market in late 2017, focusing on the Curipamba district with Salazar Resources. The company recently made a second VMS lens discovery. This was achieved through the application of airborne geophysics. The company identified 15 new targets and began drilling in May 2021. They were able to discover a geophysical target named Agua Santa featuring 5.5% copper equivalent at 6.5m. This deposit has the same grades as the El Domo site at a depth of 60m. The Agua Santa deposit is located 5km from the EL Domo site.

The chances of uncovering a Greenfields discovery in Ecuador is around 5%. This means that out of every 20 target holes, one leads to a discovery. In more established areas, the chance of discovery drops down to 1%-2%. The Santiago deposit is one of the company's Greenfields targets.

Adventus Mining was originally scheduled to acquire project financing in July 2021. Following the unsuccessful raise, the company started considering the possibility of M&A (Merger and Acquisition) and is currently in talks with multiple entities. By January 2022, the company will work on an execution strategy plan which may potentially lead to the offloading of the company's project or an outright sale of the company for a premium.

The company states that in case the project financing does not go through by the end of the year, M&A considerations are likely. This decision would be prioritized in favor of the shareholders and potential tax cuts.

In 2020, Adventus Mining raised $38M in capital at $1.27 per share with a roster of 40 institutional investors. The company is on track with its planned Feasibility Study and ESIA, along with ongoing drilling on all 3 projects.

Adventus Mining allocated $25M of the $38M raised towards the Feasibility Study and the ESIA. The company also offloaded funds on various add-on fees, G&A (General and Administrative Expenses), reserving $7M-$8M for the exploration budget. Despite the high-risk factor and limited budget, the company was able to make 2 new discoveries.

The company currently has $16M in cash reserves. They have a Feasibility Study planned at the El Domo site in October. The company is also looking at project financing along with considering other strategic alternatives.

The company has a current market cap of $115M, the majority of which is evaluated on the El Domo project. The Curipamba project is currently trading at 2.3 times the NAV. Last Friday, Adventus Mining was the second-highest volume traded mining company on the TSX.

The asset's spot pricing has a NAV (Net Asset Value) of CAD$3 per share net for Adventus. The company's share price is currently trading at $0.87. Once the construction is complete and the company enters production, the pricing is expected to reach $3.50-$4 per share.

Adventus Mining's management team is working on an execution plan along with identifying key people to build their mining team. The company is looking to enter production by October 2022.

The company is currently in the Lassonde Curve in which the stock market prices fluctuate wildly through the various life stages of the junior mining company. These lows and highs can potentially impact the company's decision making.

Presently, capital is being expended to advance the drilling and exploration programs, however, until the results are delivered, the market is less likely to perceive it as added value. The Feasibility Study planned in October can lead to the re-rating of the company based on the project advancements.

Adventus Mining is currently focusing on the delivery of the Feasibility Study and the ESIA. They currently have a drill rig deployed at the Santiago deposit and are developing the next discovery target at the Pijili deposit.

The company is looking towards $250M in project financing, accounting for 100% of their CapEx (Capital Expenditure) which would lead them to commercial production. They are also in talks for potential M&A considerations.

Spread across a land area of 3,246 hectares, the Pijili Project is an 80-20% JV (Joint Venture) between Adventus Mining and Salazar Resources. This project consists of untested copper-gold-molybdenum porphyry and epithermal gold-silver targets.

Adventus Mining is looking to carry out low-cost test pitting at the site while simultaneously grooming the next porphyry targets in the district. Presently, they have identified 18 targets through airborne geophysics. The Pato target appears to have a strong potential with large copper-gold porphyry visible on the surface. This site is projected to enter the drilling phase by October. The company plans to carry out surgical drill programs with 15% of the treasury allocated towards exploration.

Located in south-central Ecuador, the Santiago project is spread across an area of 2,320 hectares and is an 80-20% JV between Adventus Mining and Salazar Resources. This deposit is projected to feature an untested copper-gold porphyry system and an epithermal target area that is denoted by a swarm of mineralized veins and breccia units.

Adventus Mining has relocated its drill rigs to this site after consultation with the local community, the majority of which are indigenous. The company plans to drill 3000m at the Santiago deposit in 2021. They continue to expand their community relation activities while simultaneously building good inroads.

Impact of the Elections

The Ecuador elections have had a positive impact on the mining communities in the country. Guillermo Lasso, the current president has declared several mining operations including Adventus' project of national interest. He has also made earlier-stage mining projects a priority and is working towards fast-tracking them. A task force will also be set up by the jurisdiction to help resolve operational issues for the mining companies. The President has set a goal of spending $2Bn in mining over the course of the next 4 years.

‍To find out more, go to the Adventus Mining Website