All Things Uranium: China's 5 Year Plan, Spot Price & How the Sector has Changed (For Better or Worse?) 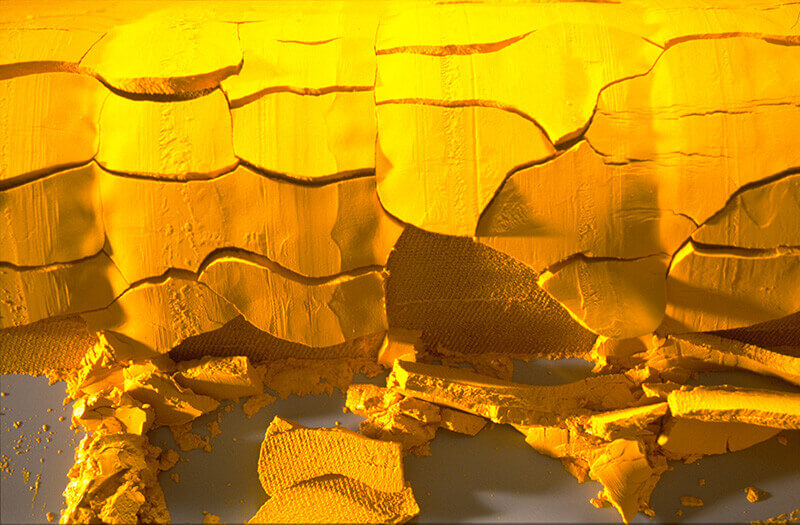 Matthew Gordon: Actually, before we get into the life of your last 5-years, what are you thinking? Are the equities just settling at the moment? Do you feel we're going to just stay at this level for a while?

Brandon Munro: I'm getting a feeling that the spot price, currently $27.40, has bottomed, so I don't think it's going to keep coming off from here. Hopefully what we see is a spot price that's fallen low enough to the bottom and spot increases will give a nice little push to equities.

Matthew Gordon: Yeah, I don't think spot price matters at the moment quite frankly. Okay, the last 5 years, what are the highlights? What are the big moments?

Brandon Munro: The 3 capital raisings that I've done have been an interesting way to track how things have really developed over that time. When I came into the role, it was really hard in those days to get a Broker, let alone a Fund Manager, to even take a meeting on Uranium. That is where my educational component came from. We realised that if I was to provide enough value in a 20-minute meeting about Uranium to get those meetings, I could then fill a book of meetings with fund Managers and High Net Worth Investors. I said: “This will be the best 20 minutes that you can spend to make sure that Uranium is still on your radar”.

It worked and we raised $4M in 2016 at $0.03 per share - and we were delighted with that result in the circumstances. Compare to 2018 when we quite easily raised at $0.046 and got absolutely swamped - so we up-scaled that raise and ended up taking $8M. In fact, we were offered over $20M which shows that it was significantly easier in 2016. The raising that we've just done was a huge success, which demonstrates just how much the market has developed and how much interest has increased over the last five years.

But of course it hasn't reflected in the spot price, which is lower than when I started as CEO of Bannerman. When I accepted the job, the spot price was USD$33/lb, went down as low as USD$17/lb and now is trading USD$27.40/lb.

Matthew Gordon: But it's nice to see mainstream media outlets, newspapers and otherwise talking about nuclear in a positive way and let's remember, I think perhaps when we first started looking at nuclear, crikey nearly 3, 4-years ago. It was still suffering from this legacy issue of Chernobyl and Fukushima. It was seen as, you know people had big issues with, well what do we do with Uranium, this nuclear waste.

Uranium is not good for the ecology, the biodiversity of certain parts of the world and you know it's not good for humans. We can't deal with this, we need to shoot it out into space or whatever other silly ideas were going on but that's gone away. That narrative has completely changed this is now firmly a green energy supply solution. It's no longer getting the kind of negative attention it did, which is a dramatic shift in a short space of time.

Brandon Munro: It absolutely is and hence why I've said to you that we're on the cusp of the next nuclear renaissance.

Matthew Gordon: Okay. We mentioned China a few minutes ago. They've just released their 14th Five Year Plan, and we all understand that perhaps the impact of what that's going to mean for Uranium is positive, right?

Brandon Munro: Yes it's positive but it’s within the expectations that I had. In the plan itself they just hit the highlights for the next 5-years. What happens over the next month or so is a 14th Five Year Energy Plan gets released and that's got the good bits in it. The highlight is 70 gigawatts of installed nuclear capacity by 2025. We're at 48 gigawatts at the moment and about 16.5 gigawatts that's in construction right now so, assuming a 5-year reactor build, 6-7 new construction starts this calendar year are needed.

Now what'll be interesting is projections for 2035. Chinese agencies like the CNEA, Chinese Nuclear Energy Agency, are saying 130 gigawatts by 2030. So I'm really quite interested in the construction start timetable for the next 4-years after this year. Now that headline number, 70 gigawatts, sits pretty bang on with my expectations. It sits between the WNA reference scenario and the upper scenario and achieving that still puts them well on target for the acceleration that I think is necessary in China. Then we will start to see some very, very interesting numbers by 2040 and 2050.

Matthew Gordon: It's amazing. I mean, such big numbers, so I was just sitting open-jaw dropping while you were telling us some of those numbers. They are committed, absolutely committed to this, it's phenomenal, I think.

Brandon Munro: If China wants to achieve decarbonisation by 2060 they're going to have to displace their coal and they can't do it with hydro. The world will learn pretty quickly that they suddenly can't do that scale of displacement with intermittent renewables and battery storage. They don't need to create a new, out of the box commodity crisis for themselves by relying on storage. It must be nuclear energy.

To access the full 12 months of back catalog of Brandon Munro's weekly Uranium Insights and other shows, go here. 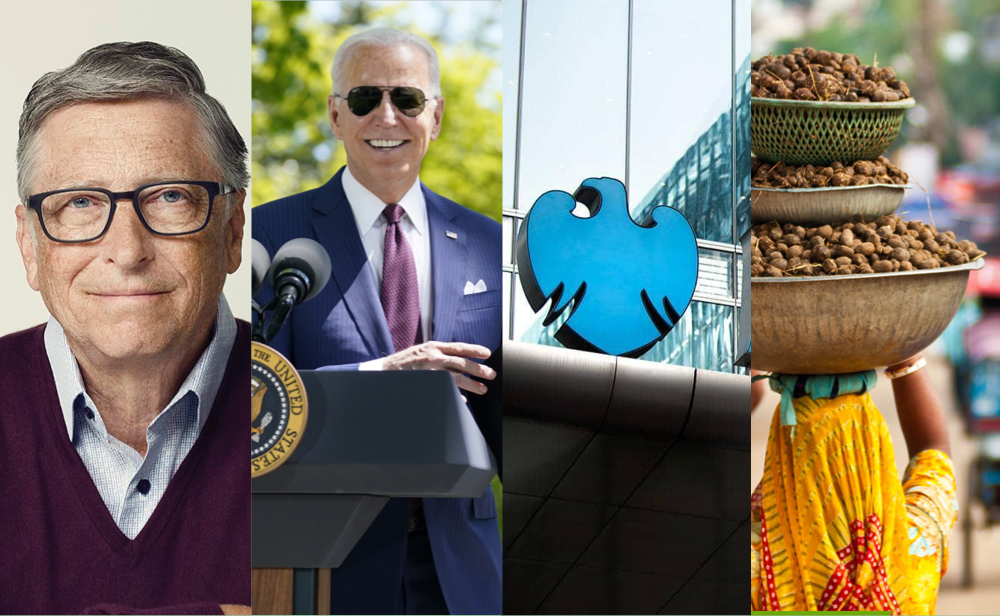 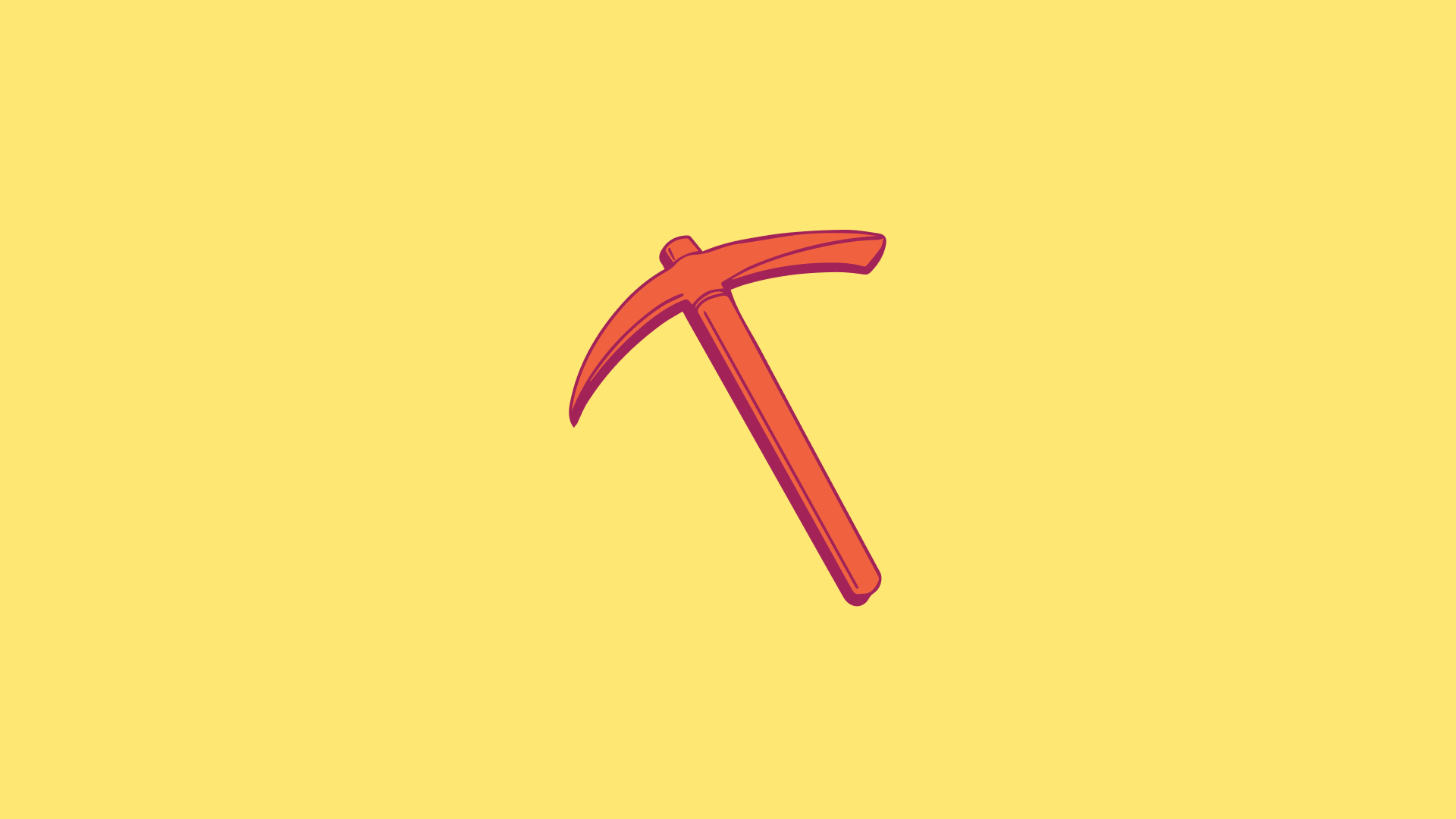 How to Profit Investing in Mining Stocks: 8 Resources to Guide You 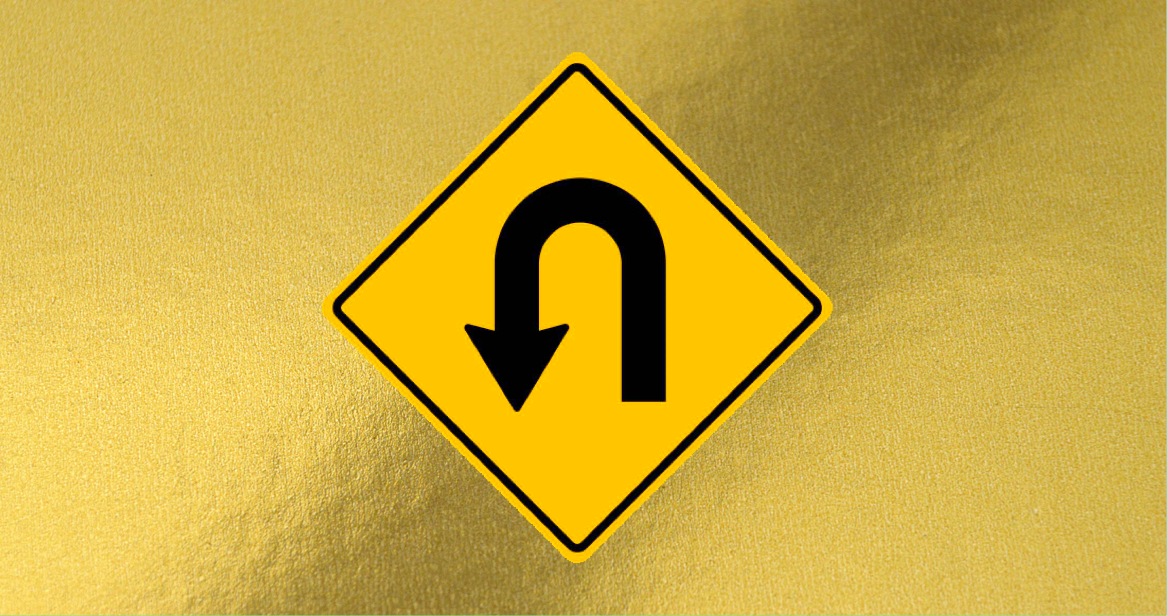 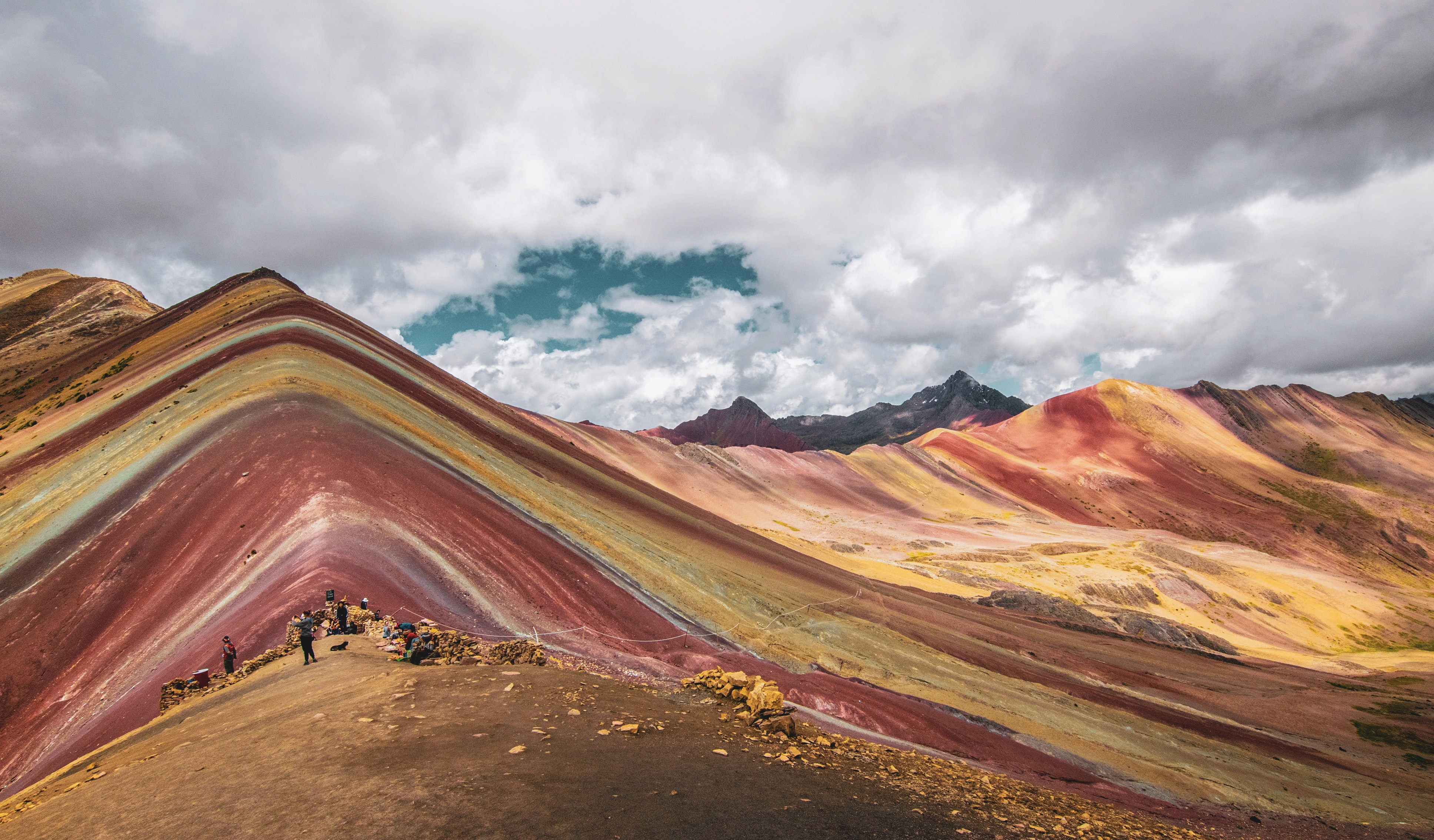