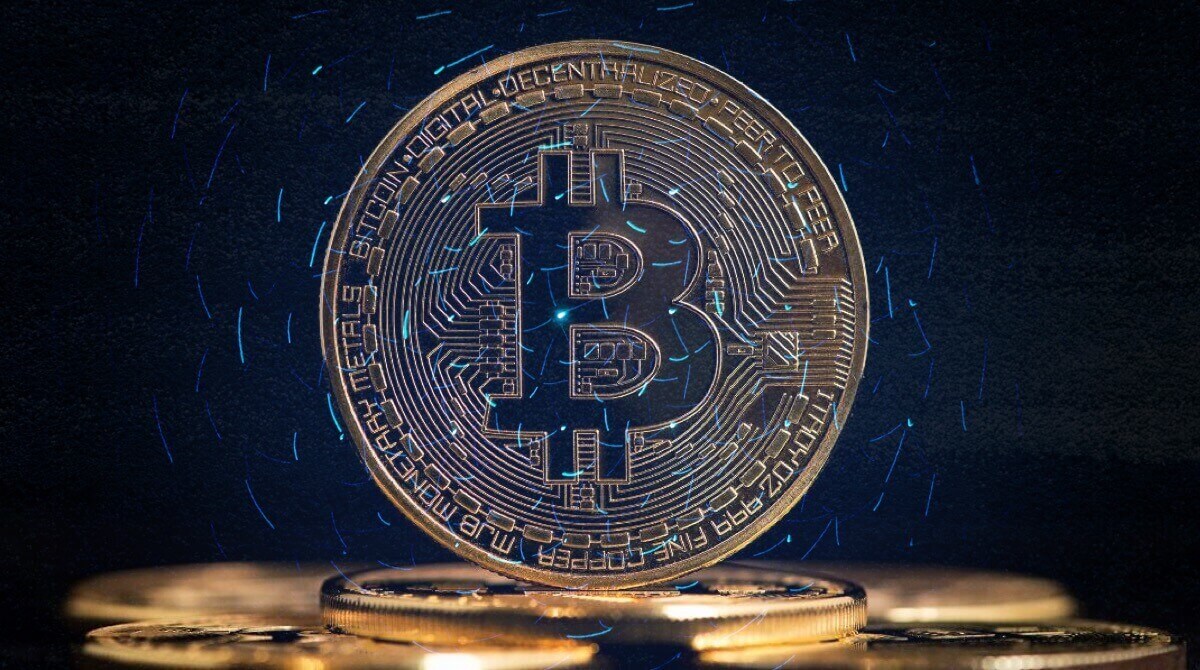 Bitcoin rose 9% during trading on Friday to reach an all-time high above $56,000. Three days earlier, on Wednesday, Bitcoin pushed through the $50,000 mark for the first time.

The value of all bitcoin in circulation - its market capitalisation - was taken to more than $1tn.

“When fiat currency has negative real interest, only a fool wouldn’t look elsewhere,” Musk said in a reference to the sub-zero returns on cash caused by negative-yielding debt. The comments pushed Bitcoin to a record on Friday, with prices climbing above $53,000.

Bitcoin's gains also follow its acceptance by other among mainstream investors and companies such as Mastercard Inc and BNY Mellon. The US bank Morgan Stanley has said its investment fund is looking to purchase a large quantity of Bitcoin.

Despite their growing popularity, some financial institutions and companies remain unconvinced. Regulators including the Bank of England state that they are sceptical about cryptocurrencies on account of their volatility and vulnerability to theft or hacking.

The governor of the Bank of England, Andrew Bailey, told an online conference hosted by the World Economic Forum in January that he did not believe any existing cryptocurrencies would last in the long term.

It is estimated that all digital coins combined have a market cap of around $1.7 trillion.

Jeffrey Gundlach of DoubleLine Capital, a longtime proponent of investing in gold, “is backing bitcoin as the asset to insulate investors against the great monetary inflation”. 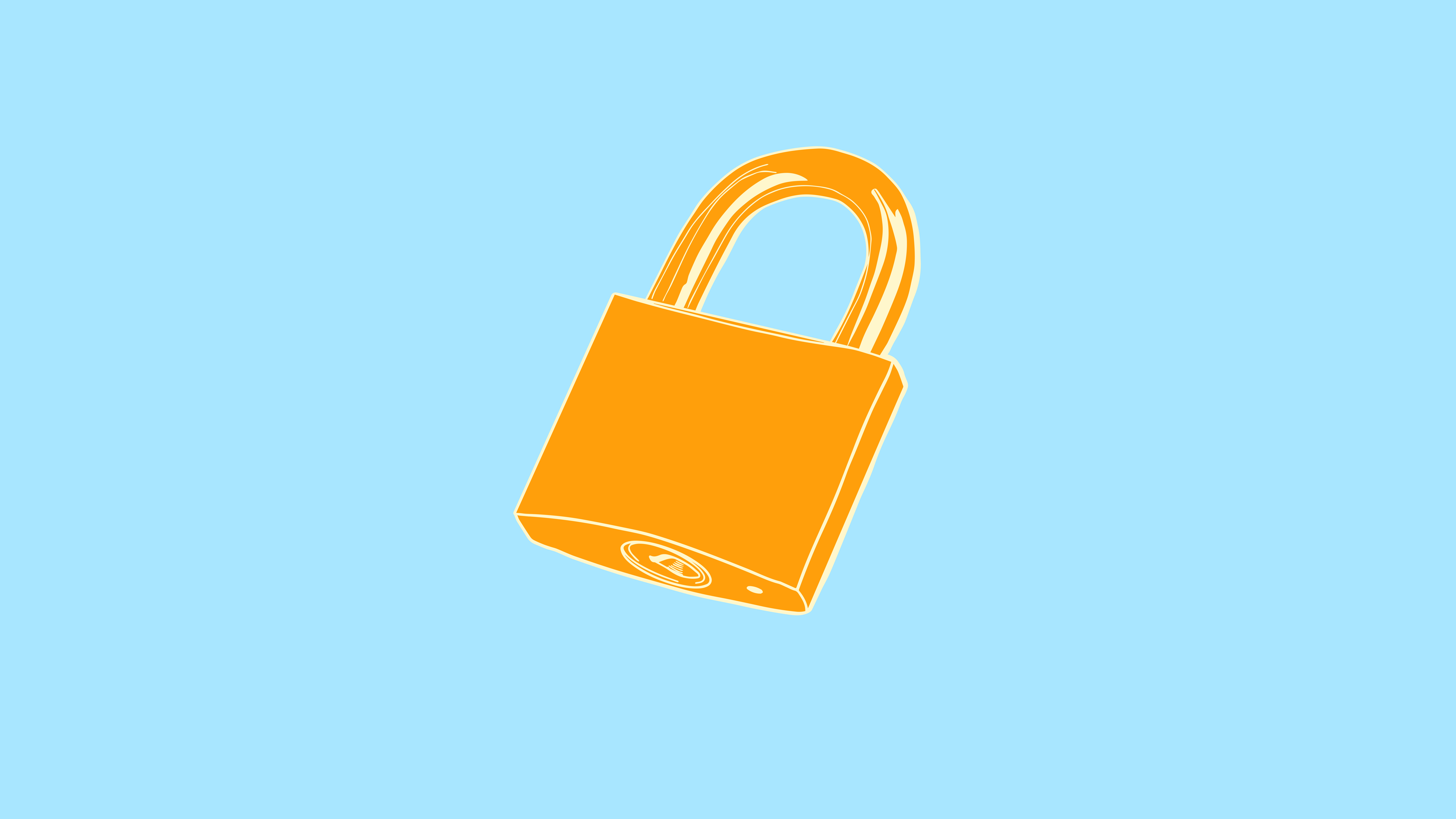 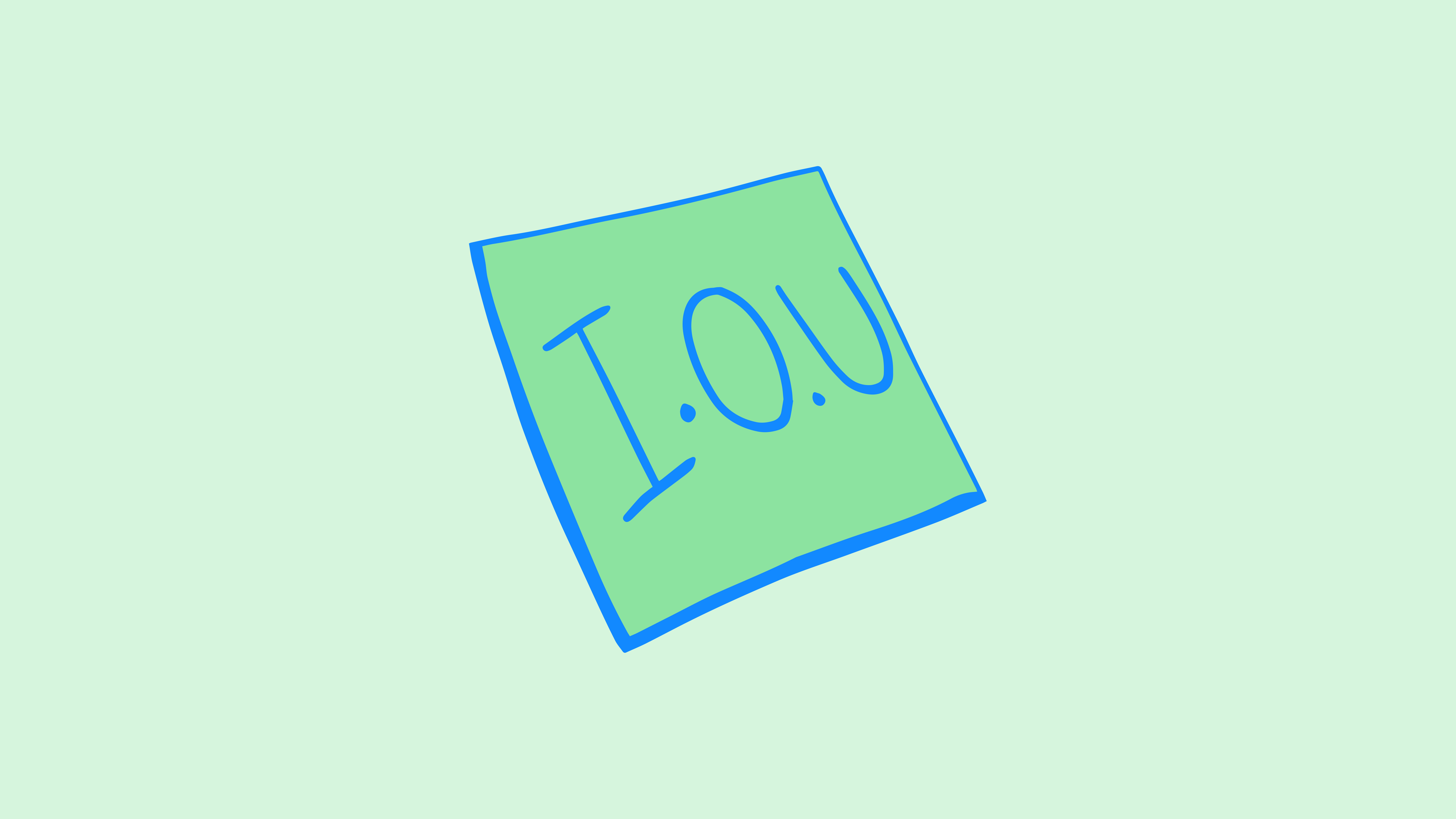 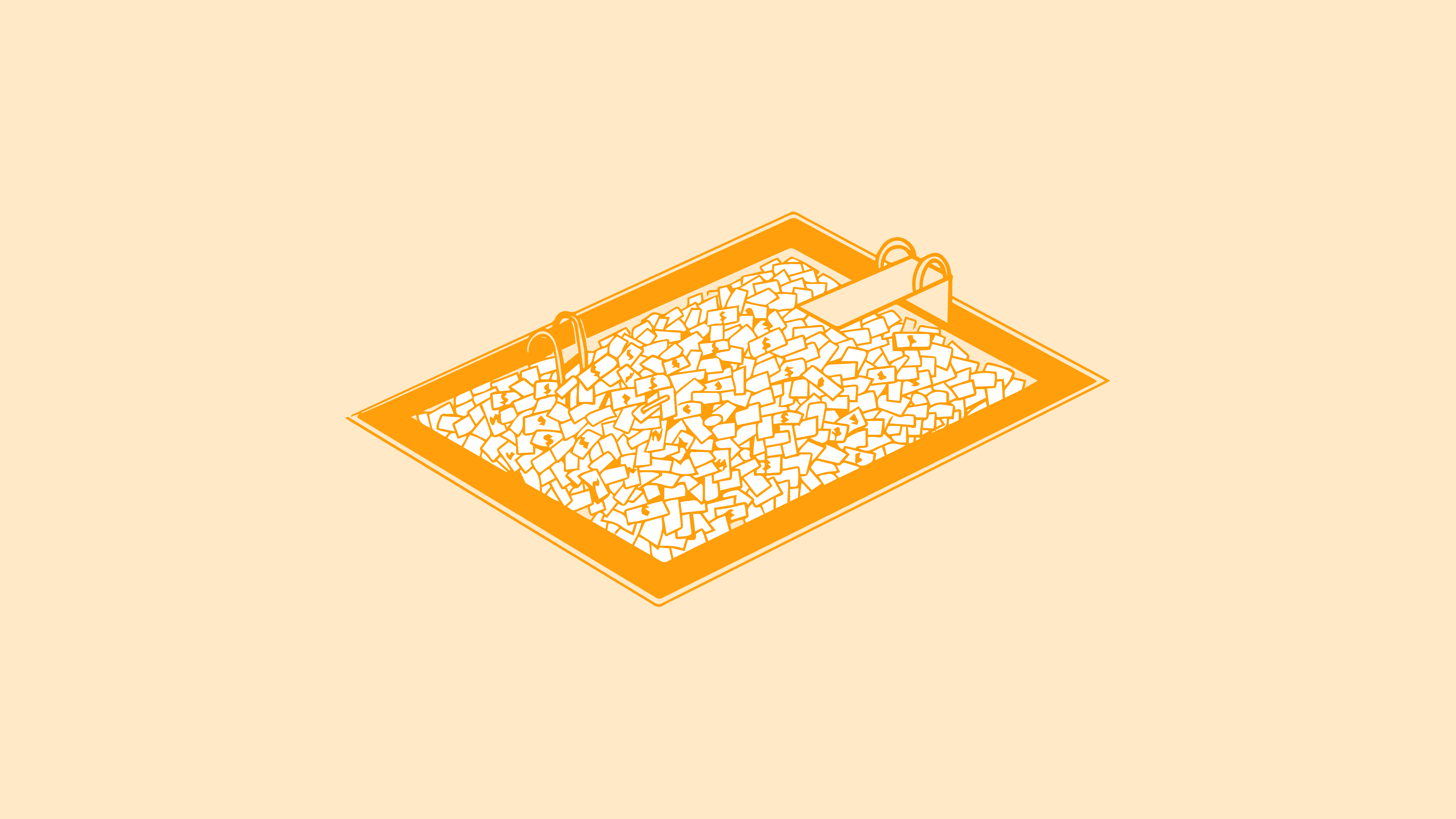 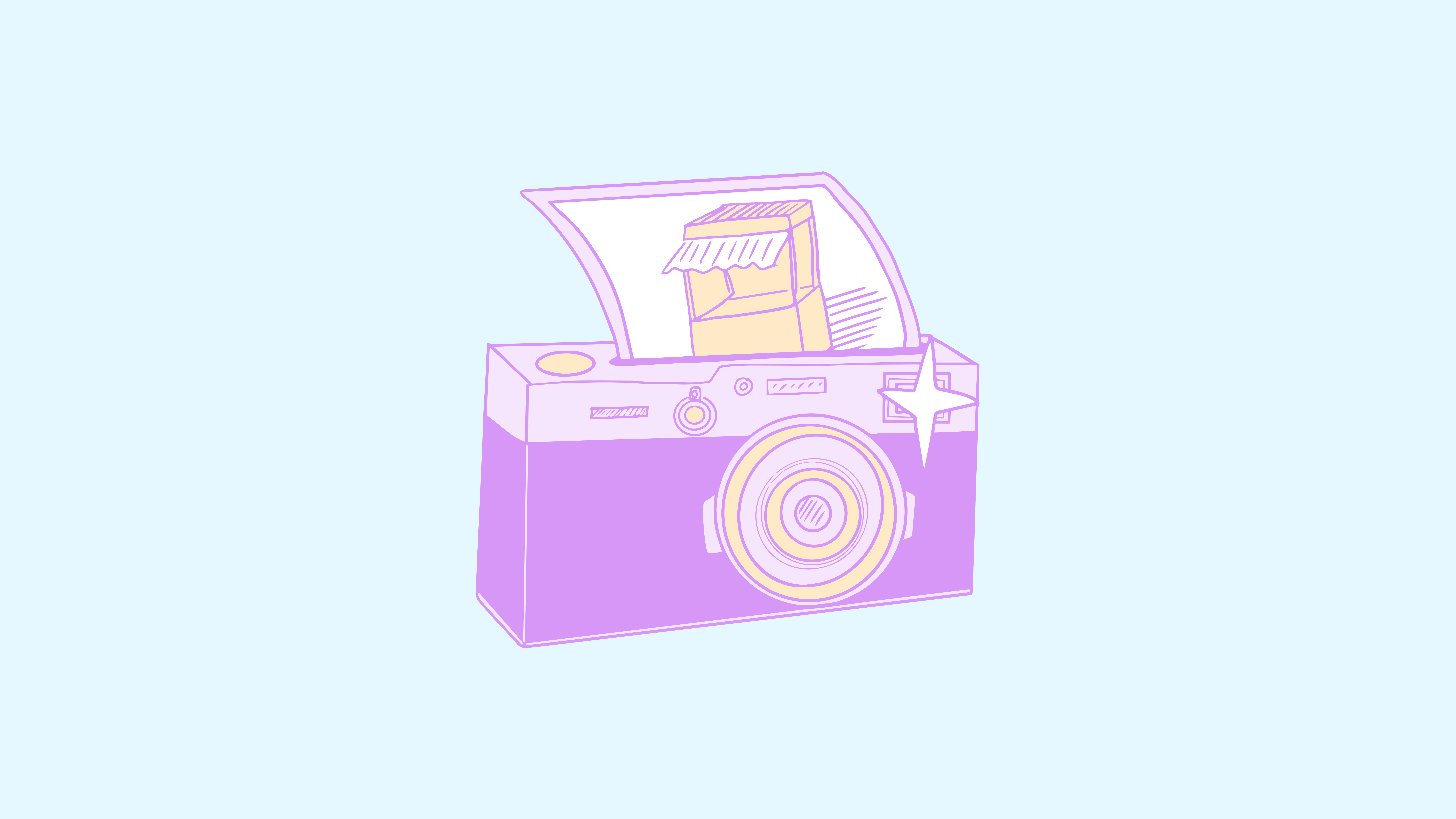 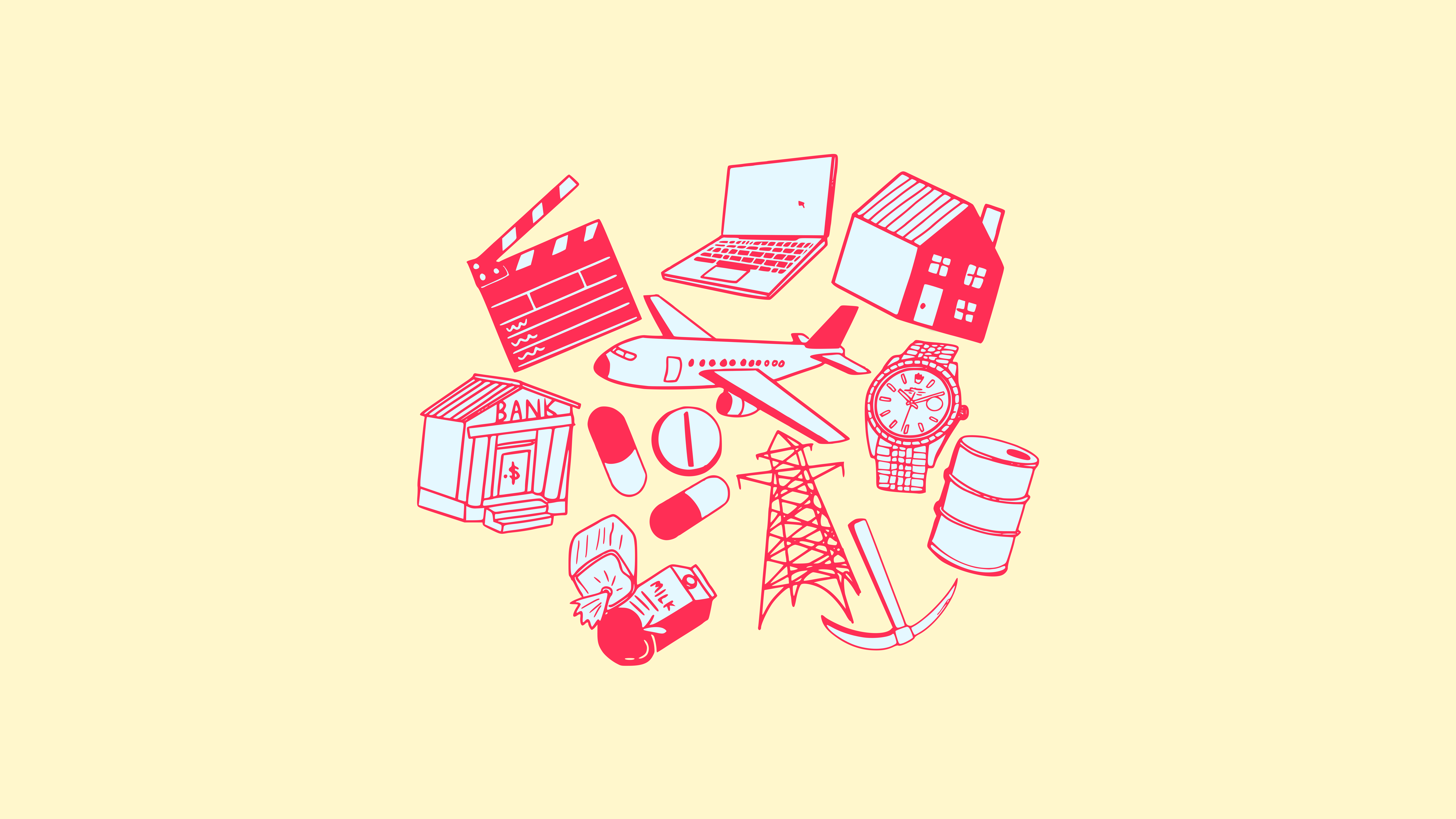 How to Invest in Stocks: A Simple & Clear 7-Step Guide