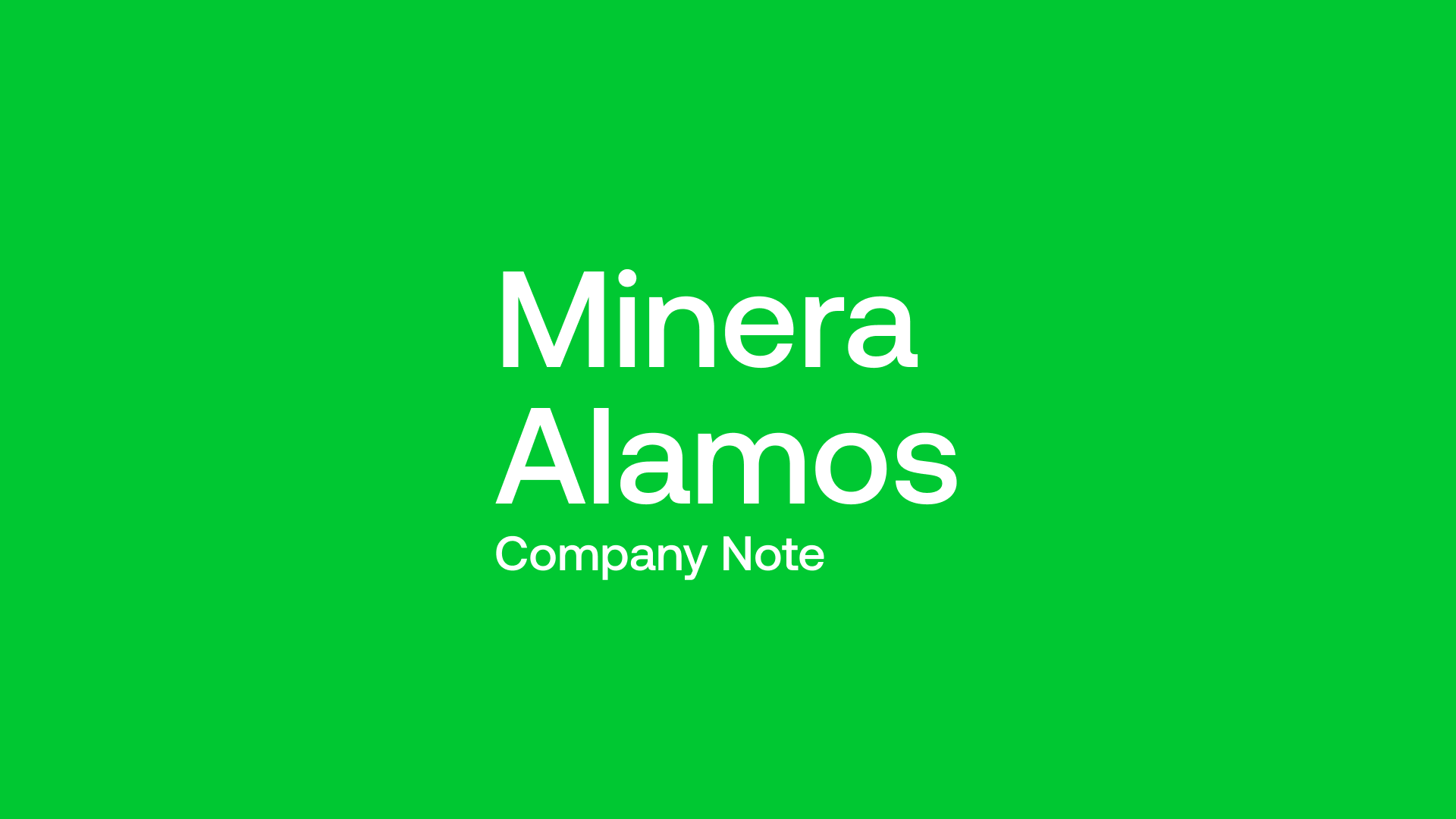 Minera Alamos is a gold production and development Company undergoing the operational startup of its first gold mine that produced its first gold in October 2021. The Company has a portfolio of Mexican development assets, including the 100%-owned Santana open-pit, heap-leach mine in Sonora that is currently going through its operational ramp-up.

The 100%-owned Cerro de Oro oxide gold project in Zacatecas that has past drilling and metallurgical work completed with plans to enter the permitting process following the recent release of a Preliminary Economic Assessment (PEA). The La Fortuna open pit gold project in Durango (100%-owned) also has a PEA completed and the main Federal permits in hand.

Minera Alamos has an operating team that together brought 3 mines into production in Mexico over the last 13 years. The Company’s strategy is to develop low CapEx assets while expanding the projects’ resources and continuing to pursue complementary strategic acquisitions.

Minera Alamos is built around a core management team that has a goal to develop and build gold mines. All the key members of the team that built the successful El Castillo gold mine under the Castle Gold corporate banner have stayed together to build out a platform of gold mines within Minera Alamos that was never able to be completed at Castle Gold as its operating success and potential led to the acquisition by Argonaut Gold in 2010.

With one mine close to commercial production, a 2nd project already permitted and a 3rd about to enter permitting, the foundational assets are now in place and the focus shifts to executing on the build-out of two more complementary operations to the initial Santana mine.

With no debt and a healthy balance sheet that continues to improve during the ramp-up of operations at Santana, the business model is proving resilient in the current market conditions – both the inflationary one and the struggling equity market.

Staged low-CapEx builds that can rapidly build out a meaningful 150,000 oz/y production profile whilst keeping capital requirements both to a minimum and within an organic self-funded nature of utilizing cashflows from the first mine to support the development of the second.

Santana was constructed for just US$10 million during the pandemic and while small in its first iteration (a classic bootstrapped operation where growth of resources will be funded by cashflows from operations allowing an increasing production profile to align with future resource growth) it has served the company in a number of important areas.

Notably, the company has no debt, having elected to take royalty money with some equity to fund the starter mine CapEx. Perhaps more importantly, it demonstrated to the market that the team could build a mine as cheaply as it did and that costs, both on the operating side and CapEx, have proven valuable in informing the cost numbers associated with the next planned mine – the US$28 million Cerro de Oro 60,000 oz/y open pit which is expected (subject to permits) to see construction commence around the end of 2023.

Fortuna, waiting in the wings, is low CapEx build (2018 PEA pegged CapEx at US$26 million) that sits awaiting a construction decision with Federal permits in hand. A low-cost (sub $500/oz AISC – 2018 numbers), 50,000 oz/y operation that will utilize a previously purchased 2,000 tonne per day mill.

By sequencing the mines one after another, Minera hopes to achieve the equivalent production profile of many larger single-asset developers but with much greater insulation to inflationary pressures that have been ravaging capital expenditures of bigger singular operations.

As of the end of June, Minera Alamos had C$9 million in cash, zero debt and approximately C$17 million in working capital. Following the receipt of surface rights for the Cerro de Oro project in June, the Company bolstered its treasury with a modest C$4.4 million financing completed above market by both an existing institutional shareholder and company President, Doug Ramshaw, who committed C$500,000 as the two lone placees.

As we await Q3 financials, analysts have pegged cash and working capital at C$14-$15 million and $23-24 million respectively, as the company continues to bolster its balance sheet on a quarter-on-quarter basis even during the ramp-up toward commercial production at Santana.

The expectation is the Cerro de Oro operation with its quick 1-year payback on modest capital requirements will be largely debt-funded with the equity component being adequately represented by the cashflowing Santana mine.

Permitting delays at Cerro De Oro – these could be mitigated by shifting to build the permitted Fortuna project before Cerro de Oro.

Gold price weakness – offset by 2/3rds of operating costs being in local Mexican Pesos. Plus current and forward-looking AISC fall below $1000/oz.

Inability to debt fund Cerro De Oro – this would put a greater focus on equity contribution or encumbering the project with a royalty to assist in funding. 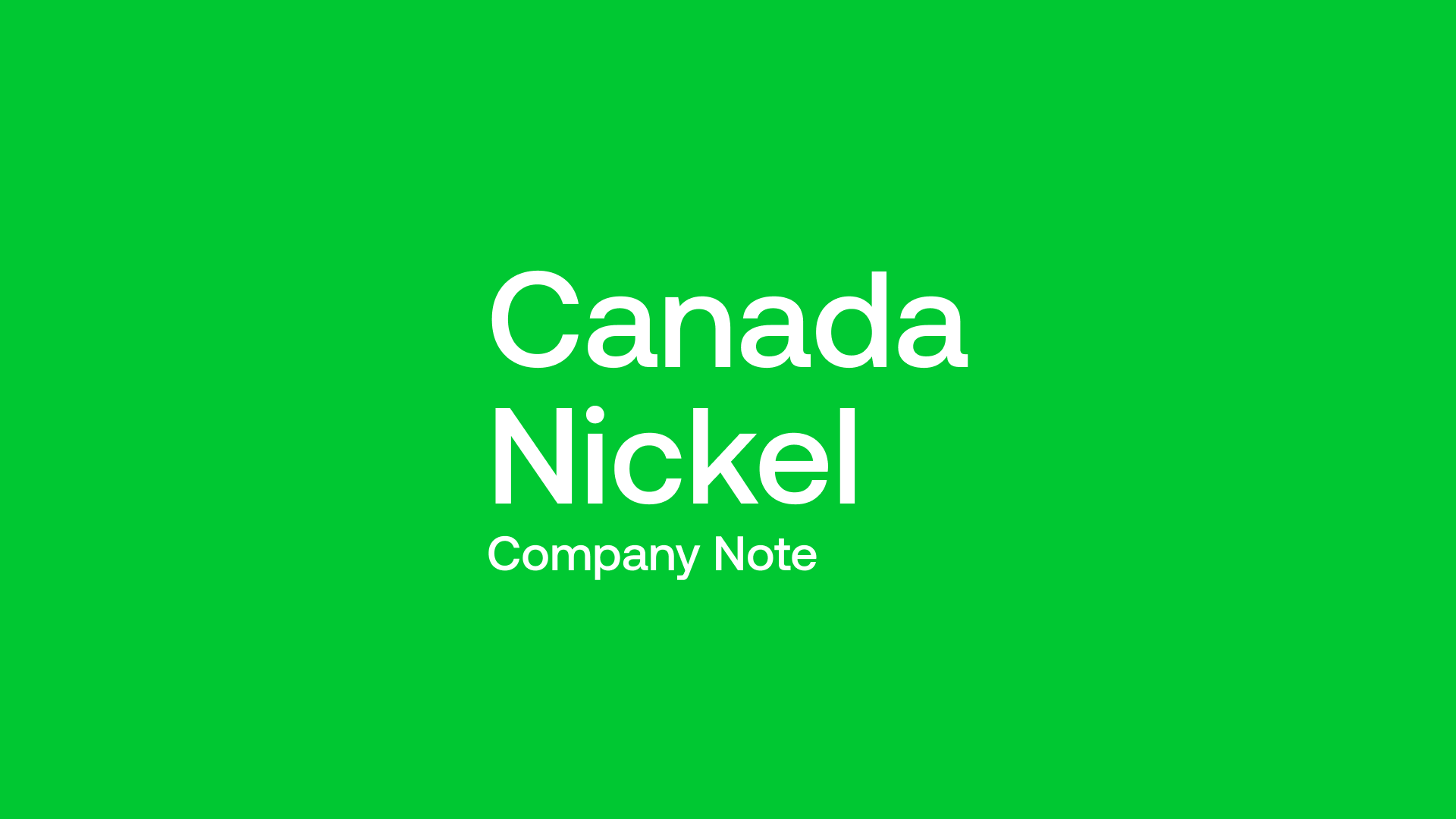 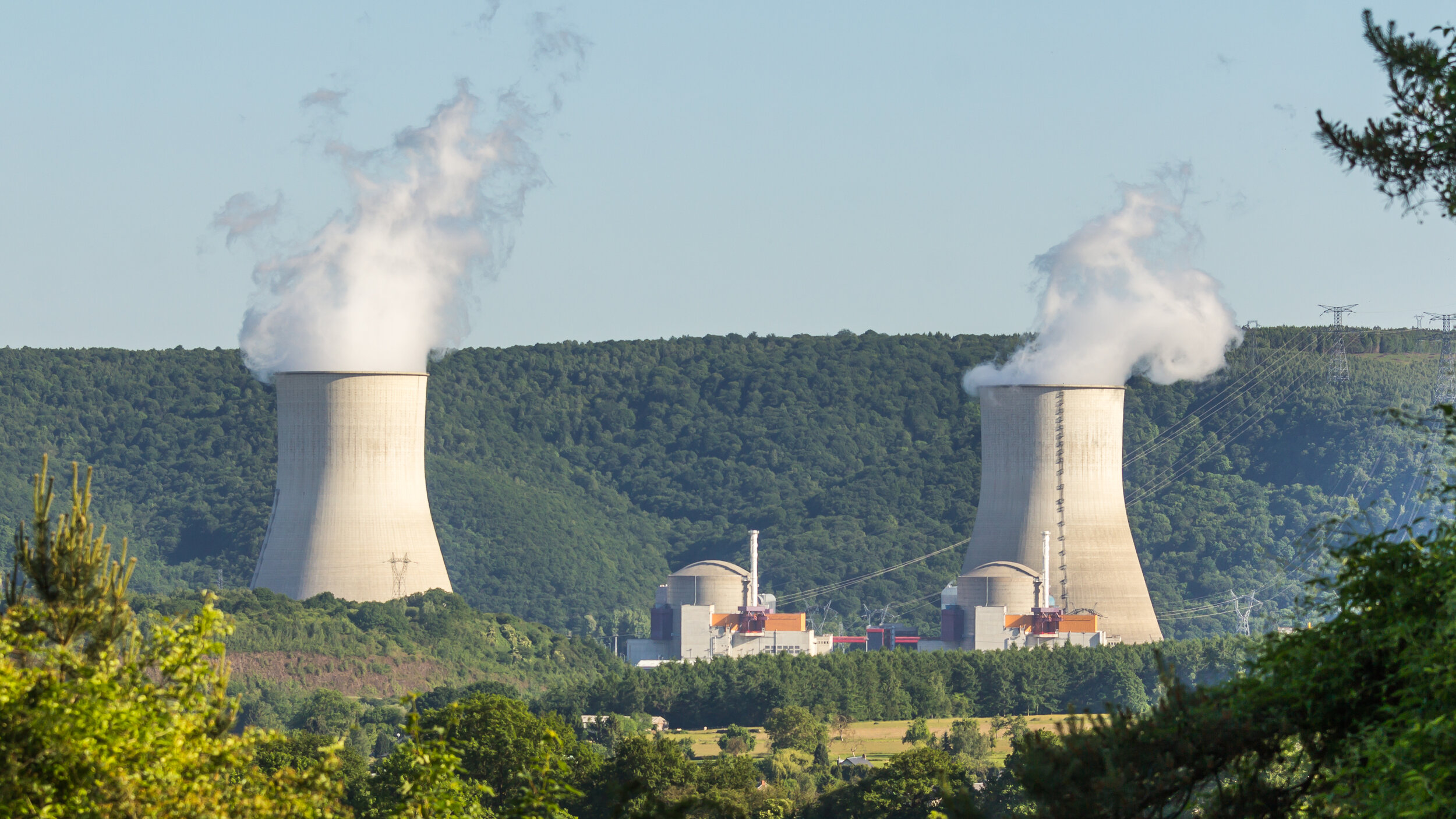 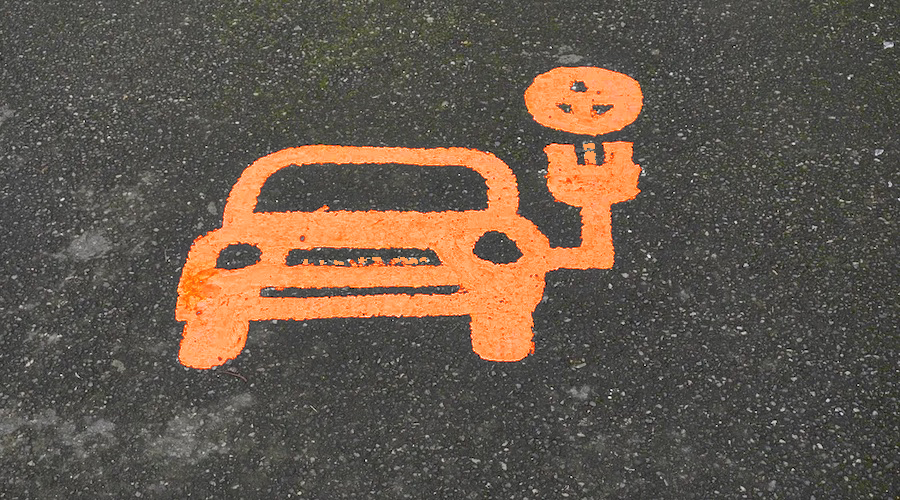 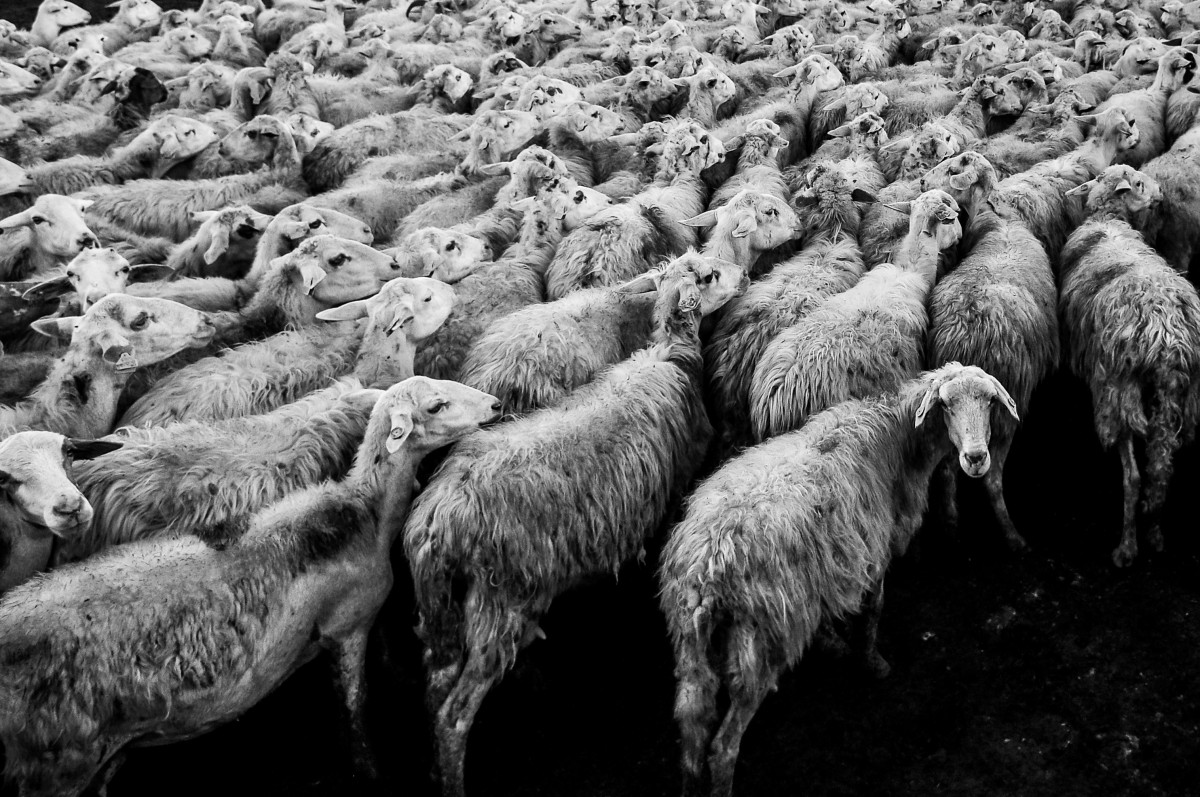