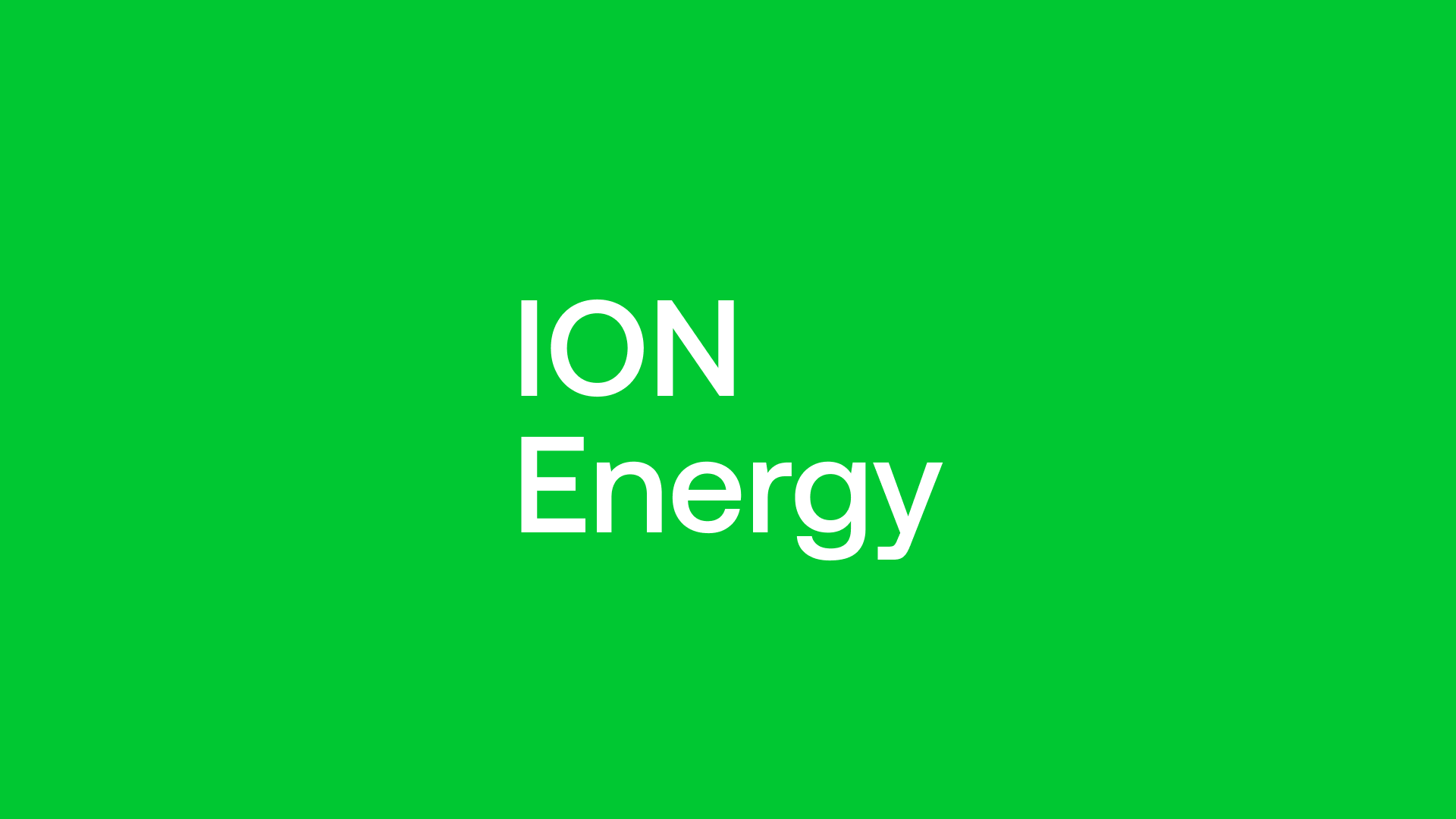 ION Energy is Mongolia’s first Lithium brine explorer and developer. Ion Energy was formed in 2017 and is an early stage Lithium brine exploration company. In 2019 they were granted a 81,000ha exploration license close to the Chinese border which is the largest land package ever given to a public or private company by the Mongolian government.

We spoke with Ali Haji, CEO of ION Energy as the last Lithium company we spoke to for Lithium week and one of the younger Lithium stories in the market.

ION Energy is an early-stage Lithium brine explorer in Mongolia which was formed in 2017. Having studied the battery metals industry, Ion Energy saw that the battery metals resources are cyclical and decided to look for Lithium in Mongolia. Mongolia is a huge country where the team has experience so they began the process of identifying Lithium in-country in 2017. In 2019 they were granted a 81,000ha licence of potential Lithium brine which is extremely close to the Chinese border and the largest land package ever given to a public or private company by the government in Mongolia. It’s a prospect that Ion Energy is currently working on exploring.

Lithium has seen a rise in the last 3 to 4-months with equity prices shooting up too. Ion Energy was granted the licence in 2019 and went public in August 2020, and since then have been trading on the TSX Venture under the ticker ION. They went public on the back of the renewed interest in battery metals, mostly prompted by government spending and then rode the Lithium wave in January. They believe that they’re undervalued relative to where they should be, given their assets, their proximity to the market, and their team, but the markets have been steadying in the last couple of days.

Ion Energy started exploration in October of last year. It is a very early-stage project with only a couple of drill holes on the project to date in recent history. Ion Energy has shown grades of up to 800ppm in some cases with low impurities and low potassium. The exploration programme includes a geophysics CSAMT programme along 2-line strikes, 8km by 12km along on 2 targets. These will give the conductivity of near-surface ore and then they will move onto microseismic. Microseismic will give the thickness, the depth, and the potential width of the aquifer bodies beneath the surface, after which point, they will deploy the auger rig. The rig is on-site and is capable of going down to 20m to pull up the brine samples that they believe are beneath there. It is early days but the prospectivity of the license and the study of the geological make-up of the license are promising for Ion Energy thus far.

Ion Energy has been in Mongolia for over 10 years. They’ve always operated as local operators, staffed by Mongolians and half the board is Mongolian. In 2016, prior to founding Ion, Ali Haji was in Mongolia advising a company called Steppe Gold which is now a commercial producer. Mongolia is extremely under-explored as only 3% of the country has been explored and the resource richness of the country is yet to be developed and understood.

The Mongolian government is much like any other government in mining jurisdictions. Ion Energy needs to spend a minimum amount on exploration each year and the fees associated with that are quite minimal of $0.50 per hectare during exploration. The exploration licence can be carried for 3.5-years, after which an application for renewal can be made and then ultimately a development licence beyond that. Ion Energy raised $2.7M when they went public last year which was sufficient to cover exploration costs at Bhaavhai Uul. The early-stage exploration including ore sampling and geophysics, and CSAMT will only cost about $1.2M as Mongolia is a relatively cheap jurisdiction to work in. Bhaavhai Uul is their flagship licence at 81,000 hectares but they have also acquired Urgakh Naran a few weeks ago. Urgakh Naran is in the Dornogovi Province, west of Sukhbaatar and is 19,000ha so in total Ion Energy currently controls about 100,000ha.

Financing it All: Options & Market Dynamics

Ion Energy has been offered capital several times but they are not raising money at the moment as are sensitive to shareholder dilution and shareholder value. They have raised sufficient capital to explore and de-risk Bhaavhai Uul and have a bit left to look after Urgakh Naran, but they did issue a full warrant when they went public, priced at $0.40. Ion Energy has been trading in and around the $0.50 - $0.60 mark recently. Those shares have started to organically convert and recapitalise the treasury which will allow them to fully explore if they were to convert both projects in a more accelerated timeline.

They also want to acquire additional licences in-country and ultimately have a controlling stake in the majority of Lithium-bearing licences in-country. Their goal would be to potentially look at financing at a future date, at a higher currency, on the back of the valuation gap that they believe is yet to be filled. That additional capital would help execute the acquisition and exploration strategies.

Ion Energy plans to acquire assets that have had some work done on them, de-risk, and then bring in a strategic or major to take either a majority JV stake or an ultimate exit entirely. They don’t plan to bring those assets to production themselves as they want a strategic to come in with the necessary experience to take things forward. The company has mining investment professionals on their team. Ali Haji has had over 11-years of experience at Invesco having started his career as a 90-asset management analyst in Toronto. He was put on the special acquisition team and moved to Hong Kong to acquire AIG’s real estate business. He then moved back to Toronto to work on the Morgan Stanley Van Kampens acquisition by Invesco and after that he lived in London for 3.5-years co-leading a centre of excellence in the investment operation space. Ali Haji’s father has been in mining since 1998 so mining is in his blood.

Ion Energy’s chairman Matthew Wood is a mining entrepreneur by trade, and has founded, funded, moved to production, and then exited multiple companies around the world. Hunnu Coal was one of his first forays into Mongolia which was a $20M IPO on the ASX, and then $0.5Bn exit 18-months later. He’s also the founding chairman of EVANCO Resources in Brazil, which sold to OZ Minerals for $440M in March 2018. He’s also the founding chairman of Steppe Gold, who is now a commercial producer in Mongolia producing 60,000oz annualised. Wood is a strong geologist with a good entrepreneurial capacity. There are 2 Mongolians on the board, one Bataa Tumur-Ochir, is a special adviser to the minister of mines and is also the chief executive of Steppe Gold today.

Aneel Waraich is a board member and is an ex-investment banker at Goodman, Dundee. He has raised over $1Bn in the capital market space in the last 12-years. Enkhtuvshin Khishigsuren

What is Crux Investor?
Crux Investor an app that provides monthly stock recommendations from world-class analysts in quick, easy-to-understand Memos. The truth is – everyone wants to invest, but it's almost impossible to know what to invest in unless you’re a professional. Crux fills the gap and makes building a long-term investing portfolio effortless.
Start your free trial
You might also like
The Ultimate Guide to the Cobalt Market: 2022