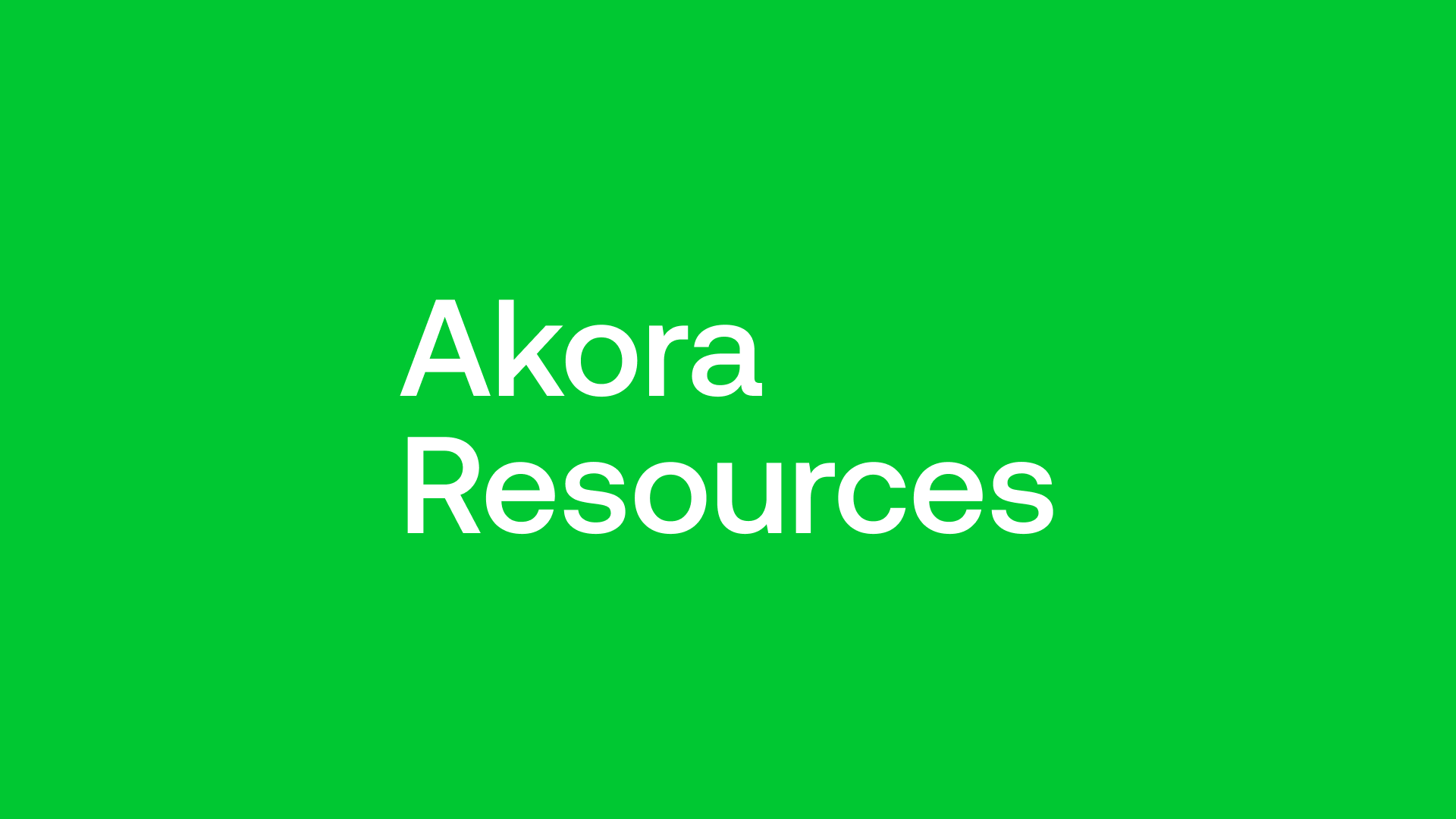 Akora Resources Limited ("AKO") is a Melbourne based mineral exploration company which was incorporated in October 2009. AKO has three prospective exploration target areas comprising some 308 km2 of iron ore tenements.

We caught up with Paul Bibby recently, who is managing director and CEO of Akora Resources, a small iron-ore exploration company. He filled us in on the firm’s current activity and future plans for their interests in Madagascar.

Akora Resources is a Melbourne, Australia-based company engaged in the exploration for iron ore in Madagascar. A relatively new entrant into the iron ore space, the company was incorporated in October 2019.

The company’s principal assets include the Bekisopa Prospect, the Tratramarina Prospect, and the Ambodilafa Prospect.  These prospects, covering some 308 square kilometers, comprise large banded-iron-ore (BIF) occurrences, which Akora intends to continue to explore and then develop.

Bekisopa is the company's flagship project with its high-grade (approximately 65%) lump iron ore suitable as Direct Ship Ore (DSO). The firm’s recent capital raising on the Australian Securities Exchange (ASX) will finance the expansion of geological assessment and then a drilling campaign to define an over-100 million-tonne JORC CODE 2012-compliant, high-grade lump DSO maiden resource.

In addition to the CEO, the company is headed by Mike Stirzaker, non-executive chairman; John Madden. CFO; and Stephen Fabian, non-executive director. Bibby himself is a metallurgist by training, he told us, with a long tenure with the RioTinto Group with posting in Indonesia, the Australian Pilbara, London, and elsewhere. His experience includes not only iron, but aluminum, smelting and downstream activities. Madden is financially very savvy and strong, according to Bibby.

Furthermore, they have partnered with a field-oriented geologist, Tony Truelove, who has put boots on the ground in Madagascar to extend the geological knowledge of the BIFs there. Bibby extolled the expertise of Truelove, who he said enabled the firm to realize the potentially super-large size of the prize that the company has on their hands.

Business Plan and Journey So Far

Being a relatively new company, we asked Bibby to interested investors in on how the firm came to be and what it has done so far.  He told us that his colleague, John Madden, started the company. He originally had some attractive BIF project at Tratramarina, only 16 km from the east coast of Madagascar. The management team then found the Bekisopa tenement, originally looked at by the French. Both of these projects had strong suggestions of laterally continuous high-grade ore.

Part of the journey has been doing actual detailed reconnaissance geology. Bibby himself has spent two weeks camping out and walking over 400 km helping to acquire a magnetic survey. He and Truelove then planned out the drilling campaign.

Great progress has been made at Bekisopa so far. As of April, 2021, Akora has drilled and analyzed 12 holes that show outstanding intersections and ore grades for the southern area of the Bekisopa Iron Ore Project. Although very much exploratory, this drilling has shown that the deposit runs as deep as 100 m from the surface, and extends at least 4 to 6 km along strike.

The company has raised $5 M recently. We asked Bibby what he needs to do to get the market excited. He said that he is “Hugely disappointed in what's happened since the 13th of April, hugely disappointed, because the results are fabulous”. He followed up that, based on the results to date, Bekisopa may be “Only be 10 or 20 Bnt, but at today's prices, a fabulous earner”. It may be much bigger. We can supply the Chinese, the Japanese, and the rest of the world, he said. The product grade is outstanding, he indicated, so perhaps we still need to educate the investors, he said.

Madagascar is a mineral-rich country located in the Indian Ocean approximately 400km off the coast of Mozambique, in southeastern Africa. Big players in the Madagascar mining space include Rio Tinto, and the Sumitomo-Korea Resources-SNC-Lavalin Resources consortium. Smaller firms are welcome: There is no restriction on the size or nationality of shareholding in the company that holds a mining permit or on transfers of shares within that company.

Nonetheless, environmental issues are important to Madagascar. All entrants, whether large or small, need to be tuned into the community and aware of the social and environmental responsibilities necessary to operate there. They have made great inroads by helping the local community with potable water needs and road maintenance and other things. “Every time we go there, the important thing is to engage, to listen, but also to involve them in the work”, said Bibby.

We then turned to financial issues. We asked Bibby how much money he may need going forward if the operation gets as big as he envisions. He responded that they haven’t got the pencil-to-paper set on future CAPEC and OPEX requirements.

He then spoke about action operating possibilities, stating that because of their drilling results they envision low stripping mining as a distinct possibility, which would clearly lower costs. Processing will be very simple: minimal processing, conventional mining, crushing, separation will round it out, he said.

This year’s 4000 m drilling programme, which will consume about half of their current funds, will be done to prove up a resource that justifies the CAPEX needed.  Potentially, they see an inferred JORC resource of about 150Mt by the end of 2021. Bibby said that he envisions this to be somewhere in the neighbourhood of a $500 M sized project rather than something in the billions of dollars.

The company is currently raising more money. That has successfully captured an additional $2.5 M with a North American investor this year so far.

Bibby closed out the interview with another news announcement coming soon. They are going to continue with their programme and hopefully attract new shareholders and capital.

To find out more, go to the Akora Resources Website 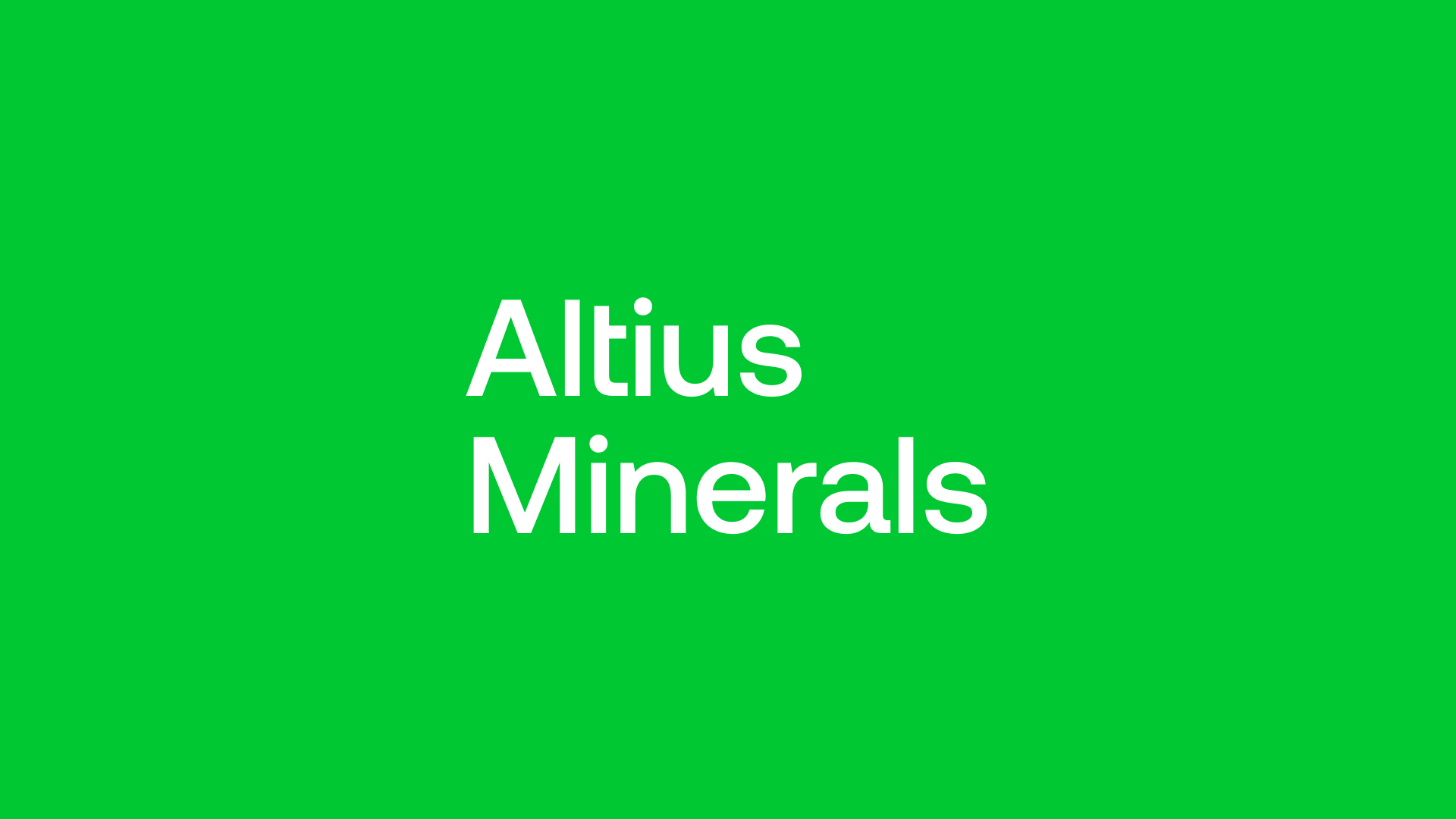 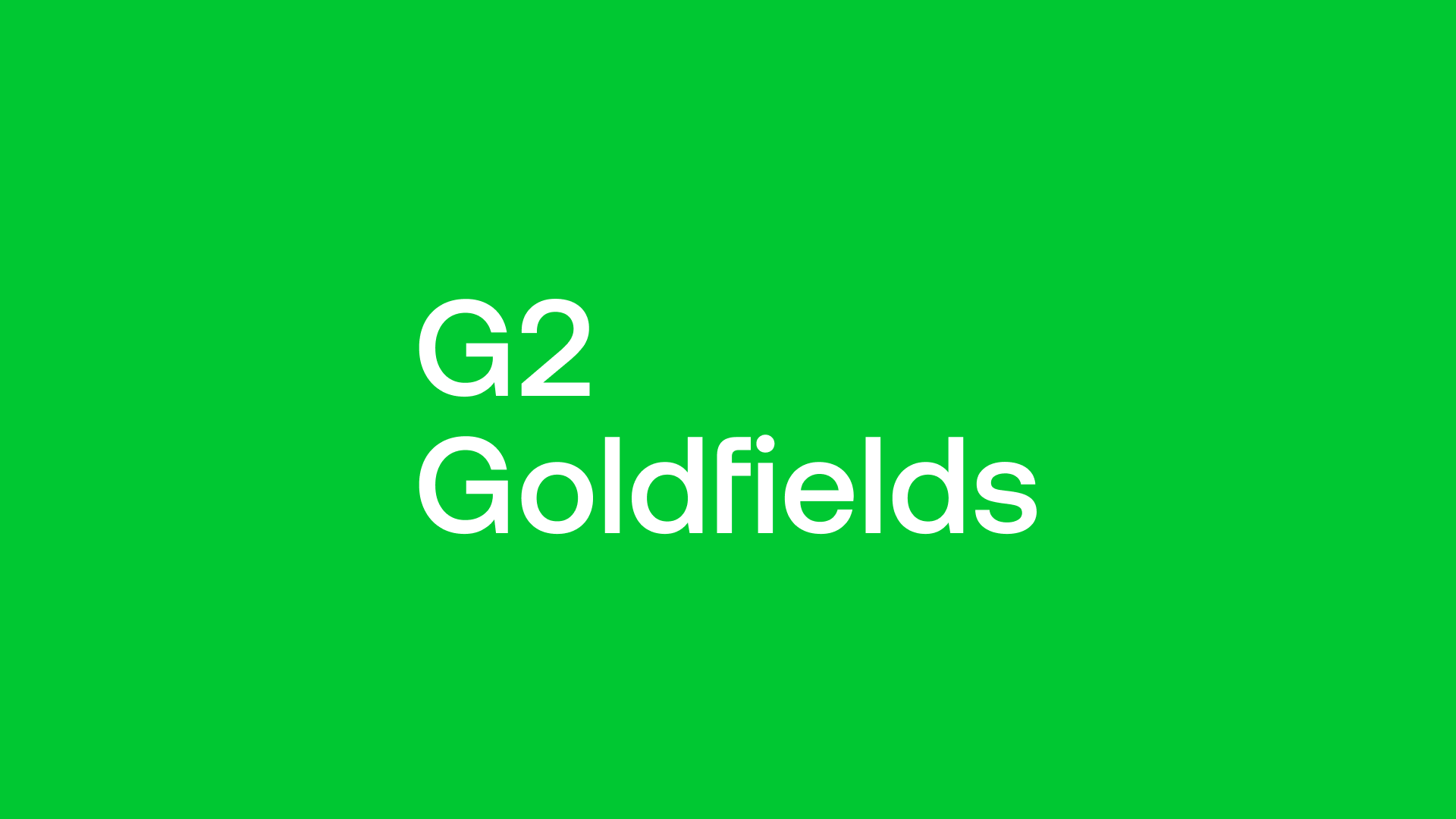 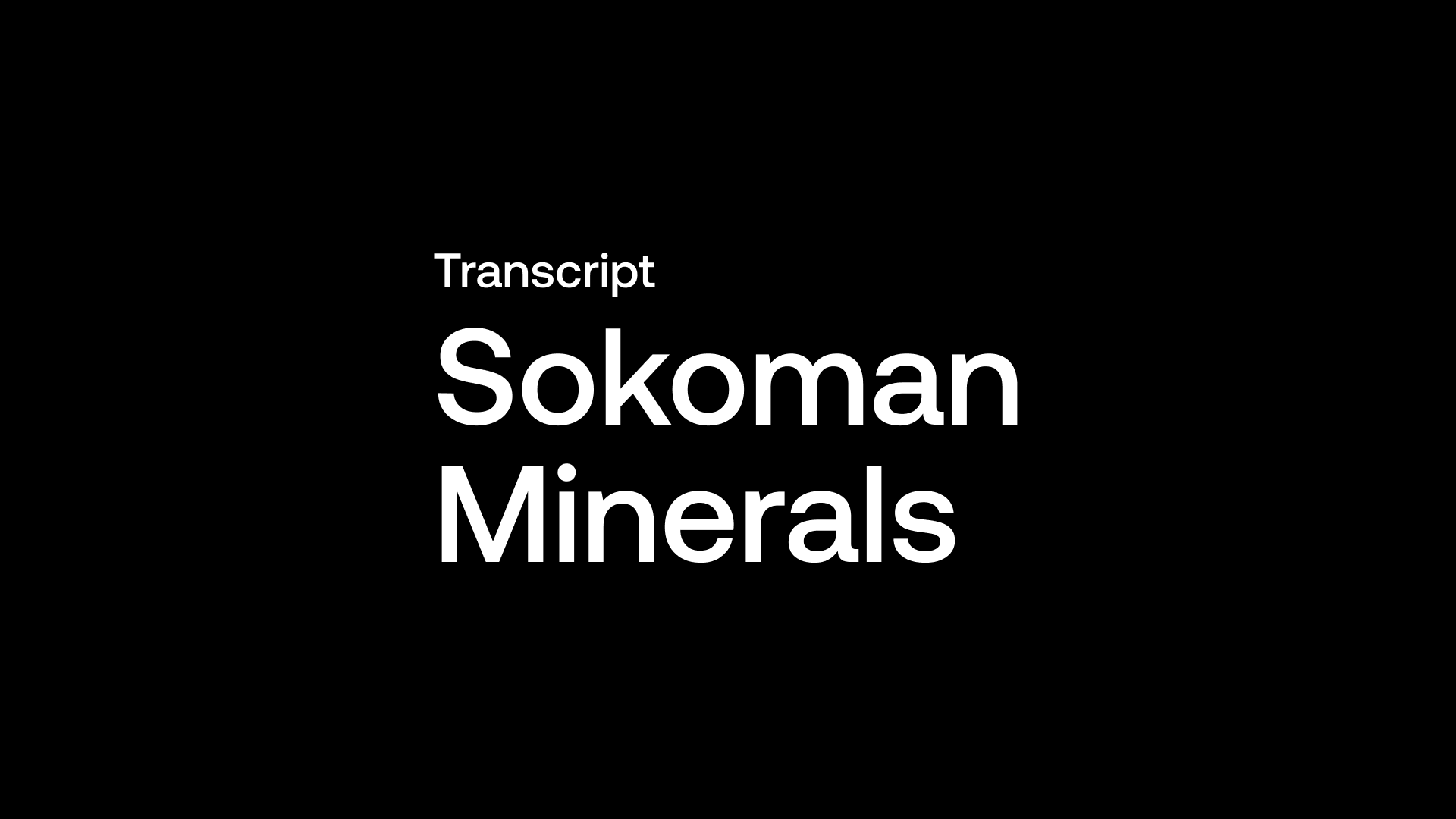 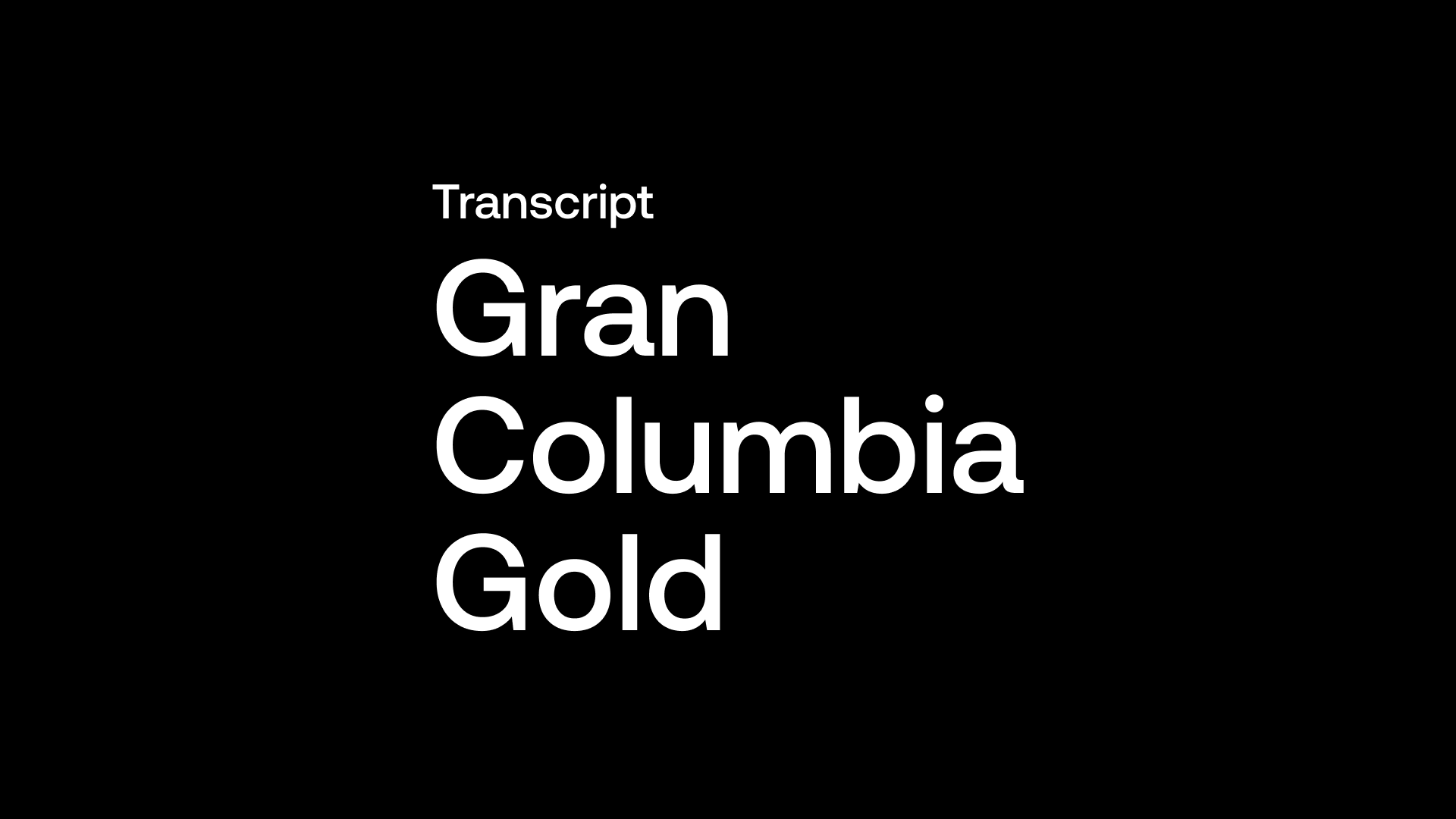 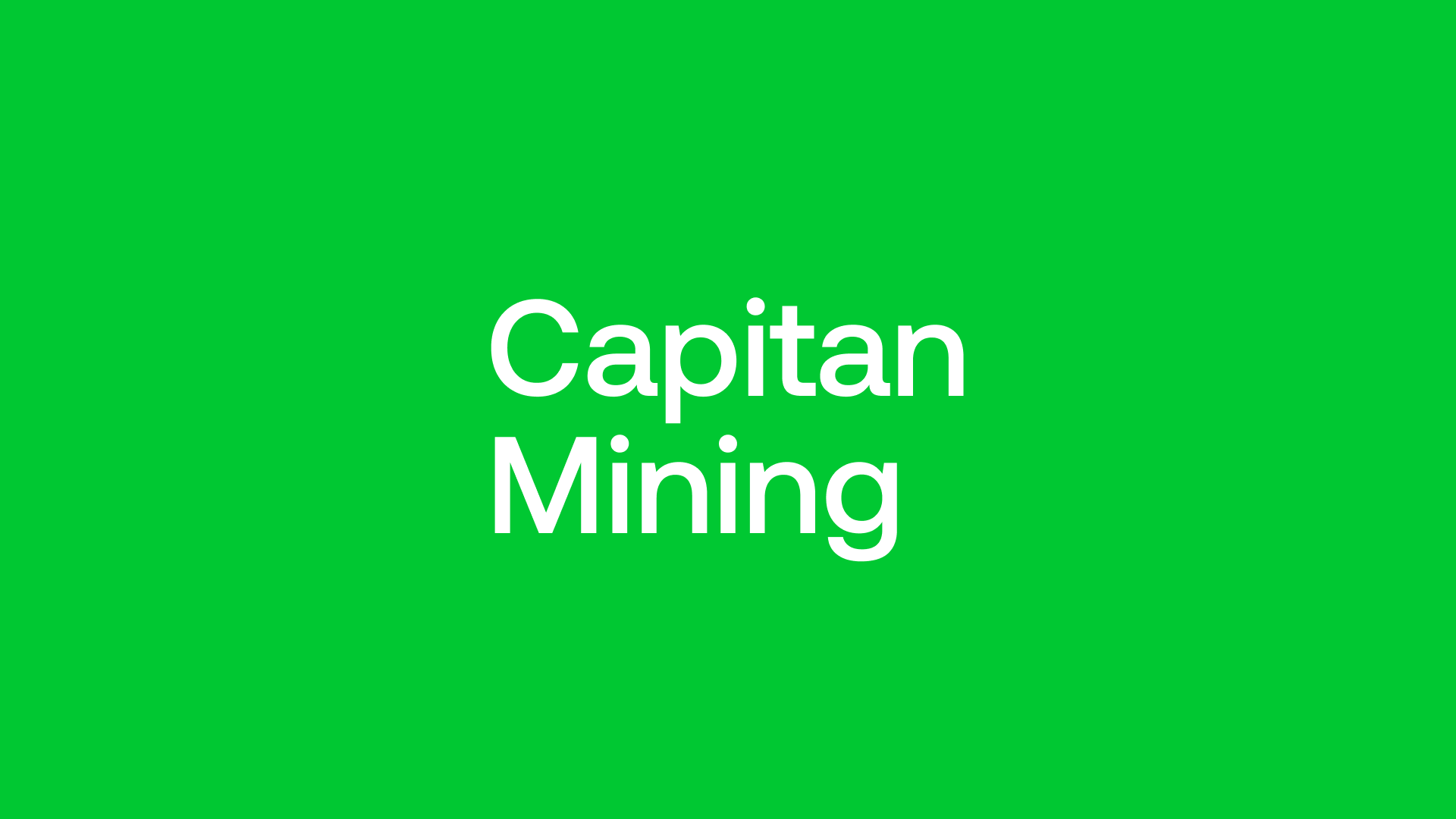