Matt Gordon caught up with Mark Selby, Chairman, CEO, and Director, Canada Nickel. Mark previously served as the President and CEO at RNC (Royal Nickel Corporation) Minerals where he successfully raised over $100M to advance the Dumont nickel-cobalt project. Mark has been a leading authority in the nickel market since 2001. He has served as a board member for several mining companies.

Canada Nickel is advancing the new 100% owned Crawford nickel-cobalt sulphide discovery with large-scale potential located in the established Timmins mining camp adjacent to major infrastructure. The company was founded in 2019 and is headquartered in Toronto, Canada. The company is listed on the Toronto Stock Exchange (TSX-V: CNC). The company was one of the best performers on TSX in 2020, as its share value jumped from $25 to $300 within a short timeframe.

Canada Nickel has been successful in unlocking the underlying geology of its nickel asset. The company anticipates the presence of additional nickel deposits in the area. The company recently closed a deal to acquire 5 additional properties bordering the Timmins region. Additional details are expected to be published by the company in the coming months.

Canada Nickel's team attended the International Ferroalloys Conference in Prague along with a conference in Switzerland before heading to the 121 Conference in London. The company is seeking potential strategic investors.

Based on the feedback, it is evident that the nickel market is gaining increased attention from investors. Given the global transition towards renewable energy sources, nickel stands out as an investment vehicle as it's a key component in the manufacture of batteries and electric vehicles.

Santa Rita, a 14,000t/day nickel producer with a 30-year mine life, was recently acquired by Sibanye Stillwater for $1Bn. In comparison, Canada Nickel is currently working towards a 42,000t/day production capacity, setting an industry benchmark. The company has been in the market for over 2 years and benefits from being one of the few nickel-sulphide projects in the industry.

Canada Nickel recently made announcements surrounding its carbon footprint, receiving positive feedback from the market. The company focused on a low-emission operation from the beginning. The measured carbon footprint was also presented in the company's PEA (Preliminary Economic Assessment).

Traditionally, nickel projects are known to generate very high amounts of CO2 emissions. Canada Nickel has devised various methodologies that help significantly cut down the emissions. This operation is being considered as the next generation of nickel supply by the company. The company has identified rock formations that spontaneously absorb CO2 when exposed to air.

The company plans to grind these rocks into fine particles and spread them over its tailing capacity, leading to a large-scale reduction in CO2 emissions. These rocks are essentially magnesium carbonate minerals that absorb CO2 spontaneously to become magnesite.

Canada Nickel is looking to capture 4.6kg of CO2 captured per ton to reach a net-zero carbon operation. Based on recent lab-scale work, the company demonstrated its capacity to capture up to 17kg carbon per ton of tailings. The additional carbon captured carbon will serve as carbon credits for the company.

The Canadian government has stated a carbon price of $130/ton in 2030. As the tests were carried out in the lab, the company anticipates that real-world operations would achieve between 8-10kg of carbon captured per ton. This comes out to 900,000t of carbon captured for every kilo of lithium produced over the life of the mine. Given the estimated carbon price, this would generate a massive revenue stream for the company as a new business venture.

Canada Nickel plans to spin out the business, once the carbon market achieves maturity. This operation will serve as a consistent revenue-generation stream within the next 5-10 years. The company anticipates that this venture would serve as a lifetime asset.

The company is currently looking for ways to maximize the CO2 absorption for all its tailings and waste rock. According to the company, the rocks will continue to absorb CO2 indefinitely as long as they have exposure to water and water containing CO2. The company has dubbed the end product as white gold.

Canada Nickel added 2 key board members 1.5 years back, placing the company in a favorable position to tap into vast pools of capital. This enabled the company to focus on the green aspect of its project. Given the potential for carbon credits, the company anticipates that its overall operating costs will be cut down by a significant margin.

ESG-compliant and zero-carbon mining operations have seen an increased influx of capital availability from the market in recent times. Additionally, the funding for such operations can be acquired at significantly lower rates.

The CO2 credit will serve as a valuable tool for the company to conduct business operations. There are also opportunities for charging a premium in the market for a zero-carbon product. Based on LME estimates on the relative slope of carbon curves, up to a $2,000t premium will be chargeable for net-zero carbon nickel in the European market post-2025.

Canada Nickel is looking for strategic investors before Christmas 2021. The company is looking to unlock the value of the project and potentially turn it into a district-scale opportunity.

Canada Nickel planned a sustainable low-carbon operation from the start. The appointment of 2 new board members enabled the company to tap into alternate capital pools. By mid-2022, the company is looking to carry out a Feasibility Study, which would require significant capital resources. The company is looking for industry strategic investors to advance the project in return for a decent stake.

The company continues to publish updated data on the resource, and recoveries along with actual carbon data. It seeks to de-risk the Feasibility Study while carrying out extensive work to advance and publish the study by 2022 end.

To find out more, go to the Canada Nickel Website 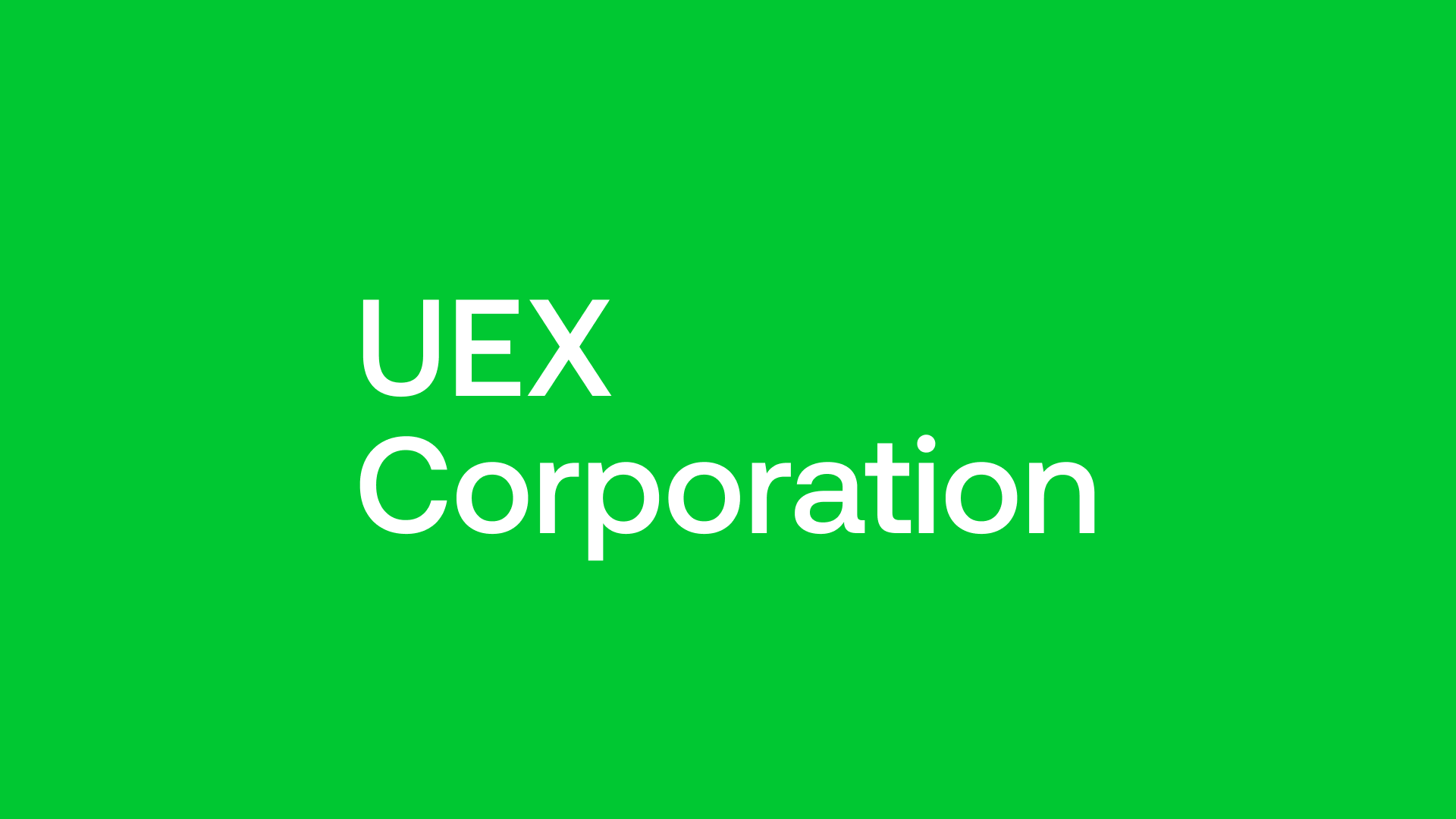 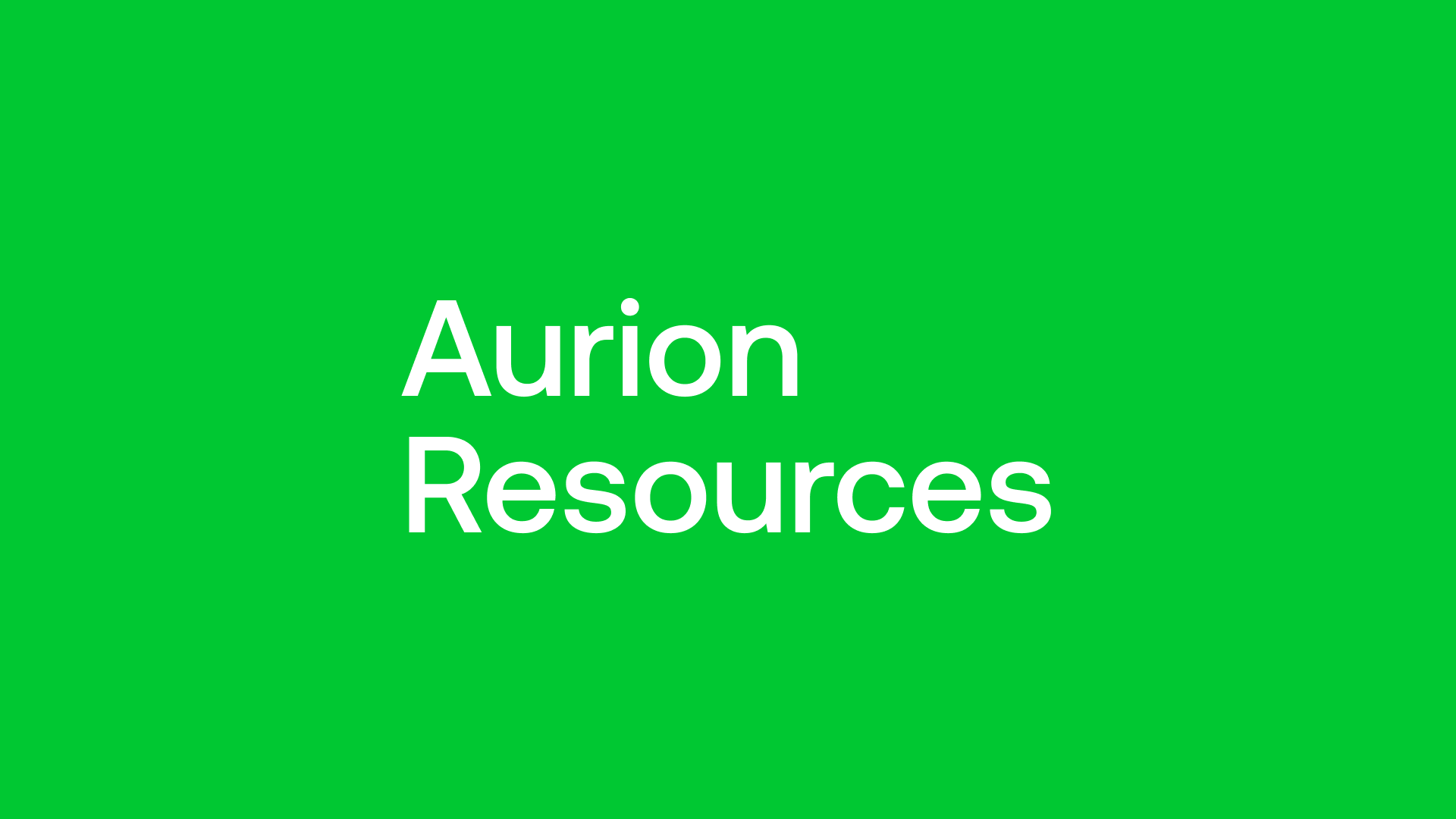 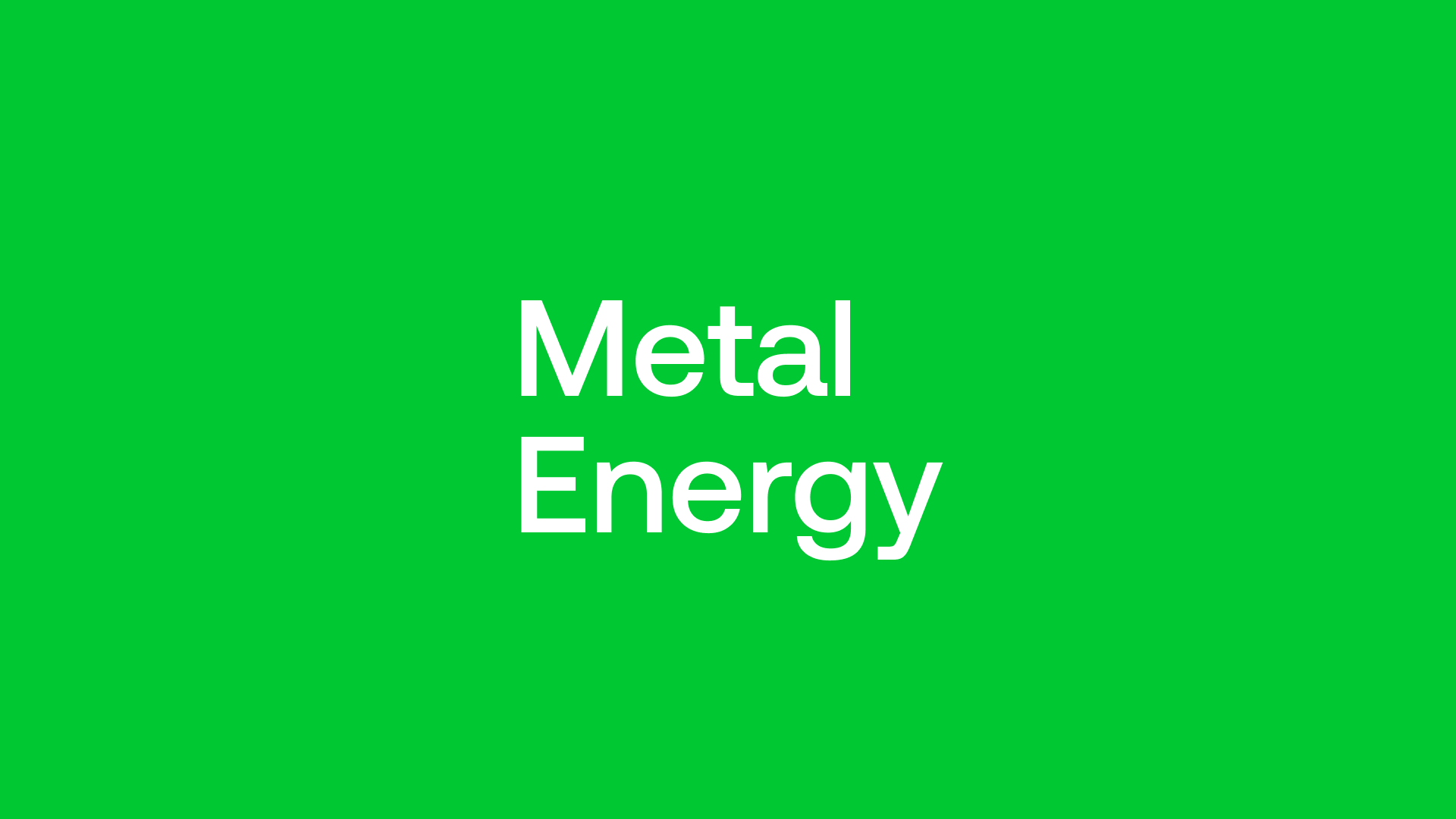